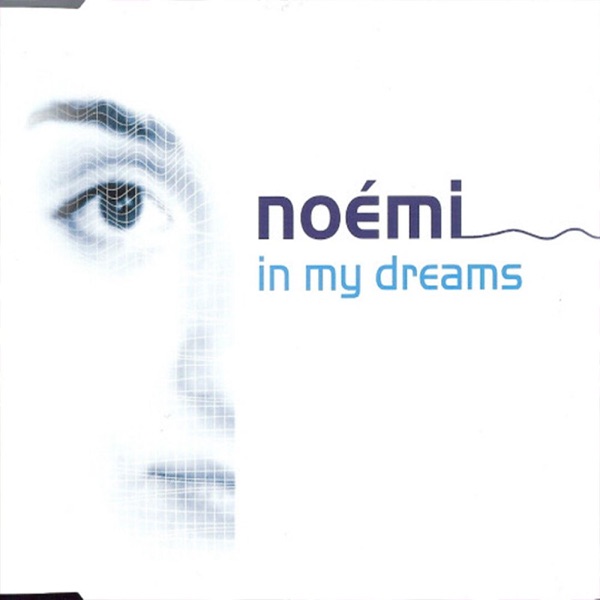 Jazz singer Melody Gardot has teamed up with 'Fields of Gold' hitmaker Sting for her first ever duet. 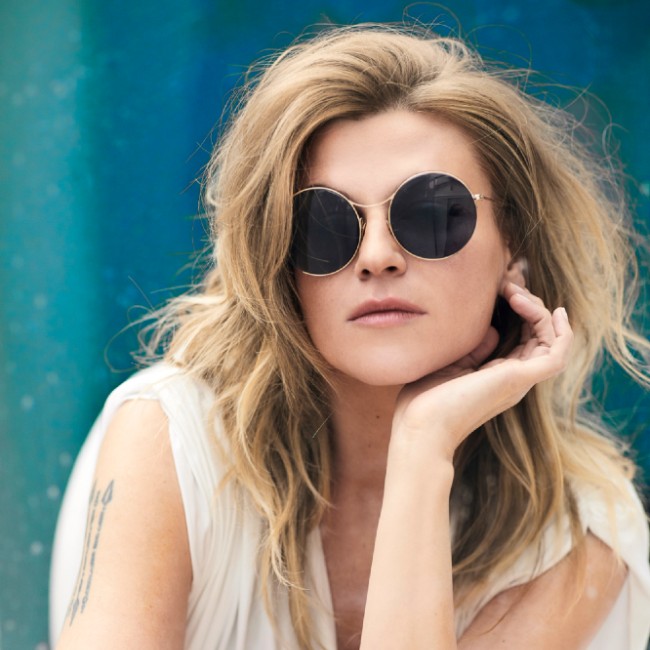 Melody Gardot has teamed up with Sting for her first ever duet.

The 35-year-old singer - who will release her fifth album 'Sunset In The Blue' on October 23 - has collaborated with the 'Fields of Gold' star on her new track 'Little Something', which was unveiled on Friday (04.09.20).

She said: "During these complicated times, collaboration is the only saving grace for us musicians.

"I was so surprised and then to find out it was a duet with Sting!

"While I recognise it is a big switch from my usual musical genre, I loved having the chance to challenge myself with something new... That's what music is all about."

Although the two musicians have met in the past - and Melody is a big fan of Sting - this is the first time they've worked together.

The track was written by their mutual guitarist Dominic Miller, who created the song specifically with the duo in mind.

Sting added: "This new song - co-written by my dear friend Dominic Miller - has a simple and infectious joy, and it was so much fun to trade vocals with the exquisite Melody Gardot.

"I hope you can hear the smile in our voices."

Jazz singer Melody - whose most recent album 'Currency of Man' dropped in 2015 - was recording her new record where she lives in Paris when lockdown started, and she auditioned musicians around the world when they needed the work.

The entire album was made during the pandemic, and she was also joined by the prestigious Royal Philharmonic Orchestra.

The group - who were the first orchestra to return to Abbey Road Studios after lockdown - accompany her for nine tracks on the album.