Mick Fleetwood: I want a Fleetwood Mac reunion with all the former members

Mick Fleetwood wants a Fleetwood Mac reunion with “everyone who’s ever played” in the band, after he recently reconciled with former bandmate Lindsey Buckingham. 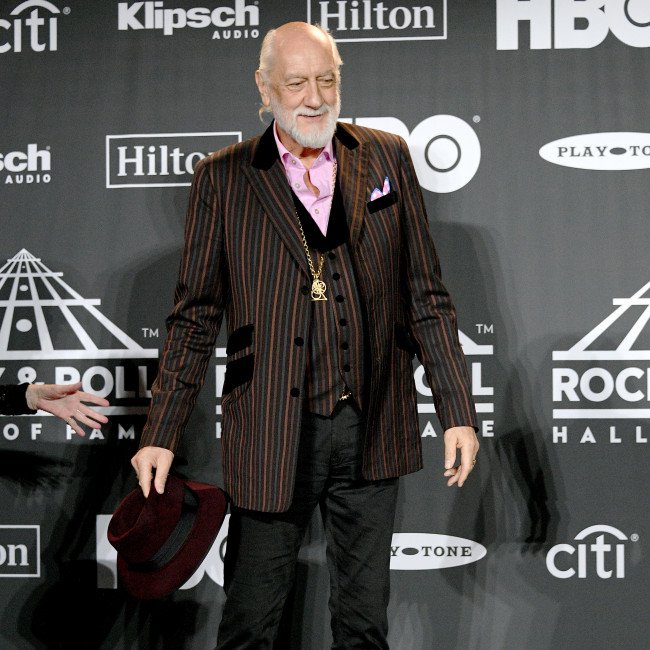 Mick Fleetwood wants a Fleetwood Mac reunion with “everyone who’s ever played” in the band.

The 73-year-old music icon co-founded the ‘Chain’ hitmakers, and has said he’s keen to get the whole band back together once again, including all the musicians who have left the group over the years.

He told the LA Times newspaper: “I hope the whole f****** lot of them! I’m not done. And if I can get John McVie off his boat, he’s not done either!

“My English pipe dream, sitting on top of a mushroom, would be that everyone who’s ever played in Fleetwood Mac would be welcome. That’s what would drive me, because this is all about a collective.”

Mick’s comments come after he revealed earlier this month he has reconciled with former bandmate Lindsey Buckingham, who was fired by the band in 2018 when Mick insisted the guitarist would never be allowed to rejoin the band.

Admitting the pair had put the past behind them, Mick said: “I’ve really enjoyed being re-connected with Lindsey, which has been gracious and open. And both of us have been beautifully honest about who we are and how we got to where we were.”

And when asked if he thinks Lindsey could rejoin the group, he added: “Strange things can happen. I look at Fleetwood Mac as a huge family. Everyone plays an important role in our history, even someone like [early ’70s] guitarist Bob Welch, who was huge and sometimes gets forgotten.

“Lindsey’s position in Fleetwood Mac will, for obvious reasons, never been forgotten, as it should never be forgotten.

“My vision of things happening in the future is really far-reaching. Would I love to think that [reunion] could happen? Yeah. I’d love to think that all of us could be healed, and also respect the people who are in the band, Neil Finn and Michael Campbell.”