Rag'n'Bone Man has released his latest single, 'Fall In Love Again', from his hotly-awaited album 'Life By Misadventure'. 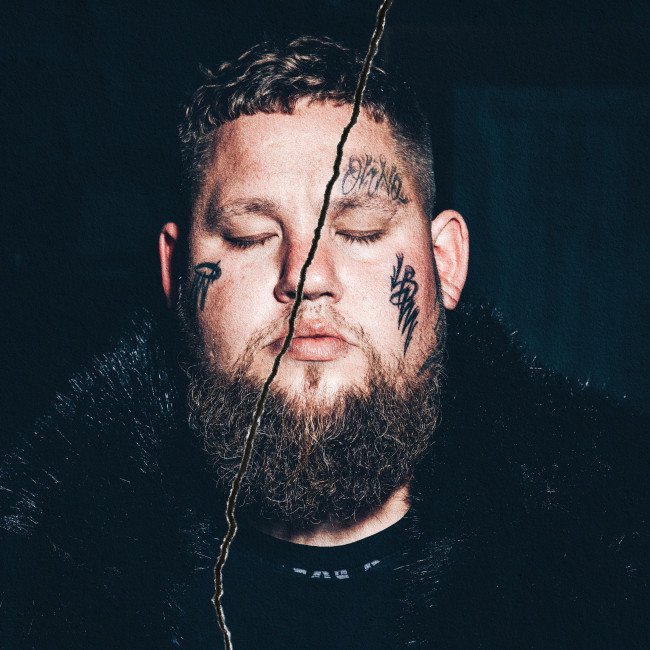 The 36-year-old singer-songwriter has given fans another taste of what to expect from his eagerly-awaited second studio album, 'Life By Misadventure'.

Recorded at Phantom Studios in Tennessee, 'Fall In Love Again' is one of the most vulnerable cuts to date from the BRIT Award-winner - whose real name is Rory Graham - and is about "sabotaging your own relationship for fear of commitment."

He sings: “I’ll avoid the conversation/ Say that I need my space, not ‘cause I want to, I will make some poor excuse/ Every time that I get close to you.”

Speaking of the track, Rag'n'Bone Man said: “'Fall in Love Again’ is a song Ben Jackson-Cook and I wrote on a boozy afternoon in Leiper’s Fork, Tennessee. He did the melody and I did the lyrics. The song is about sabotage: sabotaging your own relationship for fear of commitment.”

To accompany the release, the music star has shared a live performance of the song filmed at the legendary Abbey Road Studios.

The LP was recorded with Grammy-winning producer Mike Elizondo, and showcases the star's “tremendous warmth and real emotion with every breath”.

My new album 'Life By Misadventure’ is out on 23rd April 2021 and my new single ‘All You Ever Wanted’ is out now… here we GGOOOO 💥 Pre-order the album here 👉🏽 https://t.co/CJrpPgCmdo pic.twitter.com/SIl17KDBBV

And the songs were recorded like a live album to hone in on the raw emotion.

He said: “We had quite a time to live with the songs this time around.

“Too often, how I’d done things before, was that we’d written a song and I had to sing it the same day, and that was the version we’d use on the album. This way, it was far easier to get real emotion into the music.”

The latest track from the follow-up to 2017's critically-acclaimed 'Human' follows the release of the lead single 'All You Ever Wanted'.

‘Life By Misadventure’ is now set to be released on May 7, after being delayed by a couple of weeks.

What's more, Rag'n'Bone Man is set to kick off the 'Life By Misadventure' tour on October 17 in his home city of Brighton, before hitting up Dublin, Belfast, Leeds, Bristol, Bournemouth, Glasgow, Plymouth, Manchester, Birmingham, and Newcastle, and wrapping on November 6 in London.