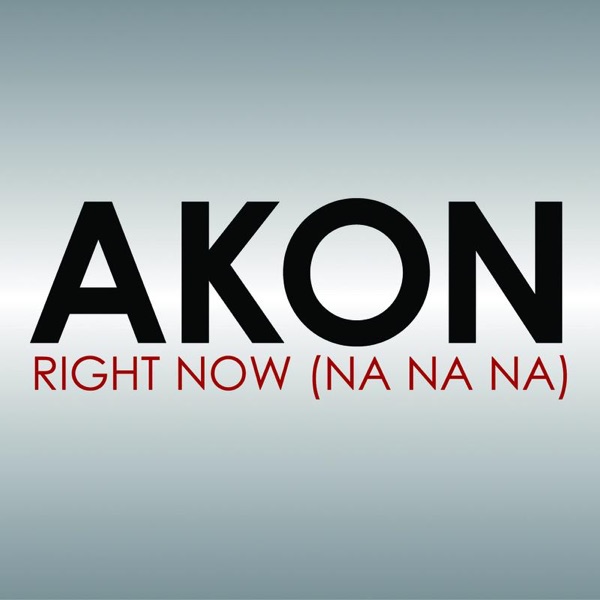 Rare form of spider spotted for the first time in decades

The great-fox spider was spotted by Mike Waite in Surrey and marks the first time the creature has been seen in the UK since the 1990s. 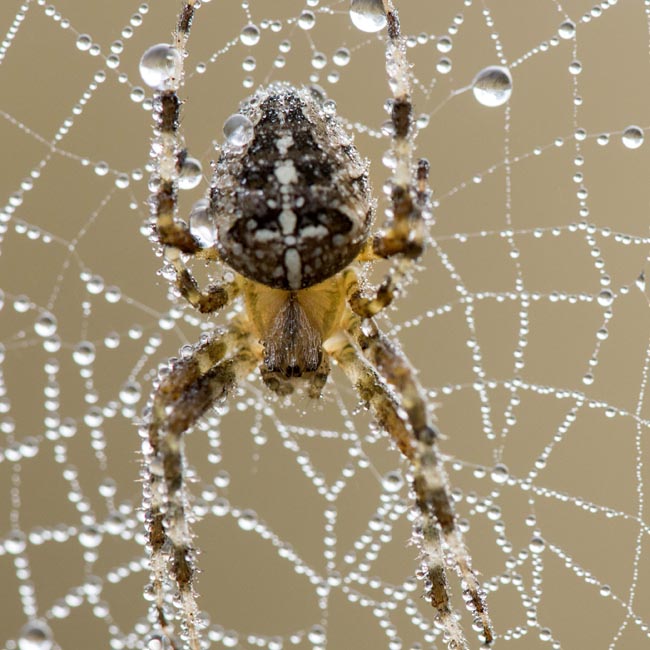 A rare form of spider has been discovered in the UK for the first time since the 1990s.

The great fox-spider was previously thought to be extinct and has been listed as critically endangered, although some of the arachnids were spotted by wildlife enthusiast Mike Waite on a military training site in Surrey.

Waite revealed that he was "over the moon" to find evidence that the creatures still exist.

He told The Guardian newspaper: "As soon as my torch fell on it I knew what it was. I was elated. With coronavirus there have been lots of ups and downs this year, and I also turned 60, so it was a good celebration of that. It's a gorgeous spider, if you're into that kind of thing."