'Nothing Compares 2 U' hitmaker Sinead O'Connor has "retracted" her retirement announcement and confirmed plans to carry on making music. 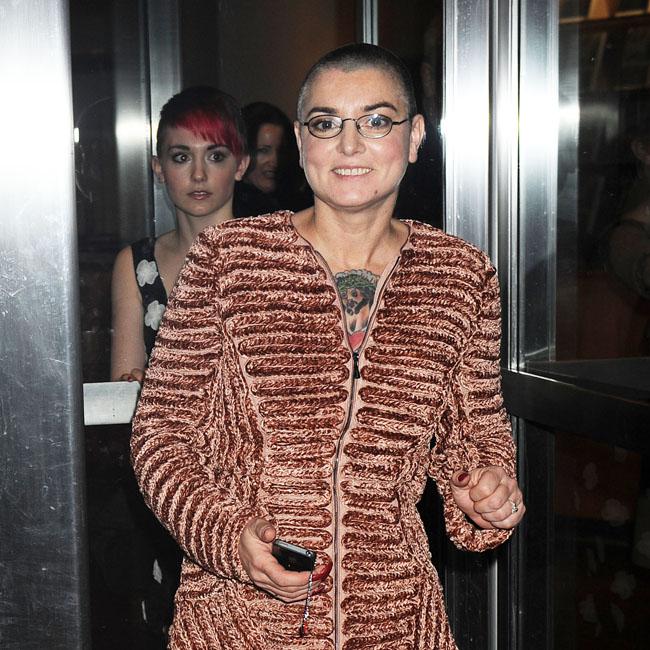 The 54-year-old singer had revealed plans to step away from music and touring over the weekend, but just days later she has insisted she will carry on, explaining her initial statement was a "knee jerk" response to some interviews bringing up "painful s***" from her past.

In a lengthy statement, she explaining: "The hugest misconception (I’m always asked this but never answer) of ‘Sinead O’Connor’ is that she is Amazonian. I’m not.

"I’m a five-foot, four-inch soft-hearted female who is actually very fragile. But I love my job. Making music that is.

"I don’t like the consequences of being a talented (and outspoken woman) being that I have to wade through walls of prejudice every day to make a living.

"But I am born for live performance and with the astonishing love and support I have received in the last few days and will continue to receive from Rob Prinz and all at ICM, as well as many managers and buyers and fans, I feel safe in retracting my expressed wish to retire. (sic)"

She also confirmed plans to perform all shows booked for 2022.

The 'Nothing Compares 2 U' hitmaker had previously said her upcoming album 'No Veteran Dies Alone' would be her last.

She said over the weekend: "This is to announce my retirement from touring and from working in the record business. I’ve gotten older and I’m tired.

"NVDA in 2022 will be my last release. And there’ll be no more touring or promo."

The 'Nothing Compares 2 U' hitmaker said the announcement was "staggeringly beautiful" news as she feels it is the right time to step away from music.

Sinead wrote: "This is not sad news. It’s staggeringly beautiful news. A warrior knows when he or she should retreat. It’s been a forty year journey. Time to put the feet up and make other dreams come true."