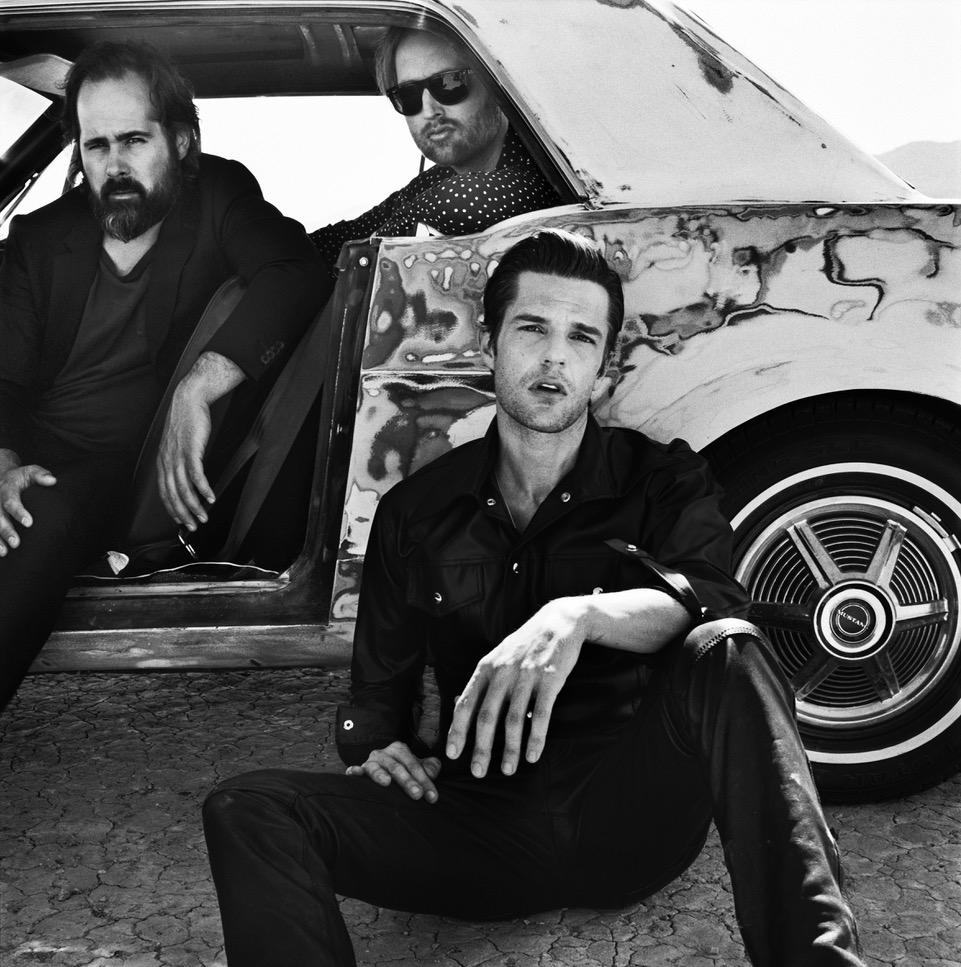 US rock giants, The Killers have announced their return to Belfast this year. They will play their biggest ever Northern Irish headline show at Belsonic on Tuesday 25th June 2019 and will be joined on the night by number 1 charting Lewis Capaldi.

This gig news is the final Belsonic headline announcement for the series of shows at Ormeau Park this year. The concert is 16 years + and gates open at 6pm.

The Killers, who have sold over twenty-five million albums worldwide, and headlined all of the world’s top festivals (Coachella, Lollapalooza, Glastonbury), released their newest studio album, Wonderful Wonderful, in September 2017, where it landed at No. 1 on the Billboard Top 200 chart the week of its release, as well as topping the charts in the U.K., Mexico, and Australia.

The album is the band’s fifth consecutive number one in the U.K., and Brandon Flowers’ seventh U.K. number one overall.

Tickets go on sale on Friday March 29th @ 9am from Ticketmaster outlets and online via the website: www.ticketmaster.ie.