Let You Love Me 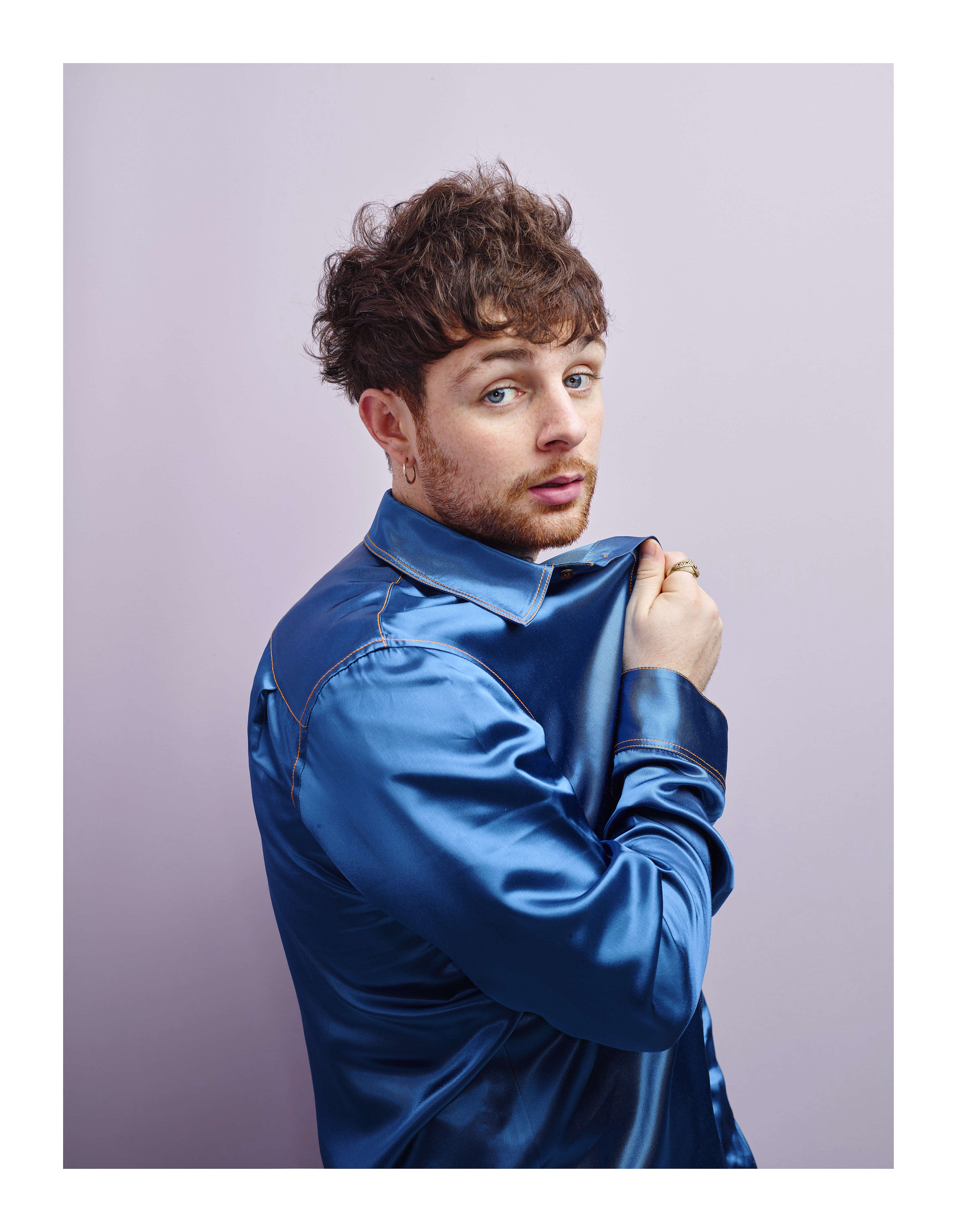 Tickets on sale Friday 18th February at 10am from ticketmaster.ie

UK singer-songwriter sensation Tom Grennan is pleased to announce his biggest ever Belfast show to date with a headline show at Custom House Square on Thursday 18th August 2022. Tom released his number one charting new album ‘Evering Road’ in March 2021. ‘Evering Road’ marks the anticipated follow up to ‘Lighting Matches’, Tom’s breakthrough album that cemented him as one of the UK’s most vital and exciting new artists, and one of the Top Ten best-selling debuts of 2018. A Top Five UK Gold-certified record, ‘Lighting Matches’ has amassed over a quarter of a billion streams, seen sold out headline shows at The Royal Albert Hall, O2 Academy Brixton and won over thousands of fans at festivals including Reading & Leeds, Isle Of Wight, TRNSMT, Latitude and a host of other events.

About Tom Grennan
While Tom Grennan first came to public attention as a guest vocalist on electronic duo Chase & Status' 2016 track "When It All Goes Wrong," his own material features a gritty-voiced mix of soulful pop and indie folk.

Growing up in Bedford, England, Grennan initially pursued a football career before music became his primary focus. He spent several years cutting his teeth playing solo acoustic shows in London pubs before earning a contract with the Sony-owned imprint Insanity Records, which released his debut single, "Something in the Water," in 2016. The track was produced by Charlie Hugall. After his collaboration with Chase & Status elevated his profile, Grennan delivered a trio of EPs -- Release the Brakes, Something in the Water, and Found What I've Been Looking For -- which helped introduce audiences to his own style.

The year 2018 began with the snappy, string-laden single "Sober" and follow-up "Barbed Wire," with both singles signalling the direction of Grennan's debut album. Produced by Dan Grech-Marguerat and Fraser T. Smith, Lighting Matches arrived in the summer and made an impressive showing at number five on the U.K. Albums chart. The stripped-down acoustic single "City of Stars" appeared in 2019, followed the next year by the more elaborate pop-driven cuts "This Is the Place" and "Oh Please." Signifying the direction of his new material, which would encompass the spirit of soul and gospel, Grennan issued the tracks "Amen" and "Something Better" in 2020. His sophomore album, Evering Road, arrived in early 2021 and went straight to number one in the official album chart.