To celebrate Mother's Day, Q Radio have teamed up with Movie House Cinemas and 20th Century Fox to give you the chance to win a very special family treat on Sunday 26th March.

You and your family can see the hilarious new animated film 'The Boss Baby' – before anyone else! The film starring Alec Baldwin, Lisa Kudrow, and Steve Buscemi is not released until April 1st and we are exclusively giving Q listeners the chance to see it first.

Register today to be in with the chance of winning. 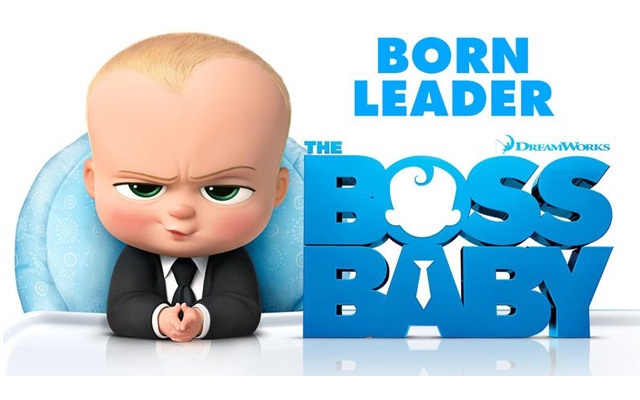 This competition is now closed.

On arrival to the Moviehouse Cinema, you will be greeted by the Q Street Team & Q Man to enjoy some family fun in the foyer. The little ones can enjoy some play time before the film starts and even take a selfie with our Q Mascot!

Also, for an extra treat for the mums on the day we are giving away a special prize of an overnight stay and dinner at the Malone Lodge Hotel.

The Boss Baby is a hilariously universal story about how a new baby's arrival impacts a family, told from the point of view of a delightfully unreliable narrator, a wildly imaginative 7 year old named Tim.  With a sly, heart-filled message about the importance of family, DreamWorks‘ The Boss Baby is an authentic and broadly appealing original comedy for all ages.

Watch the full trailer below.