Camelphat to headline show at Custom House Square in August 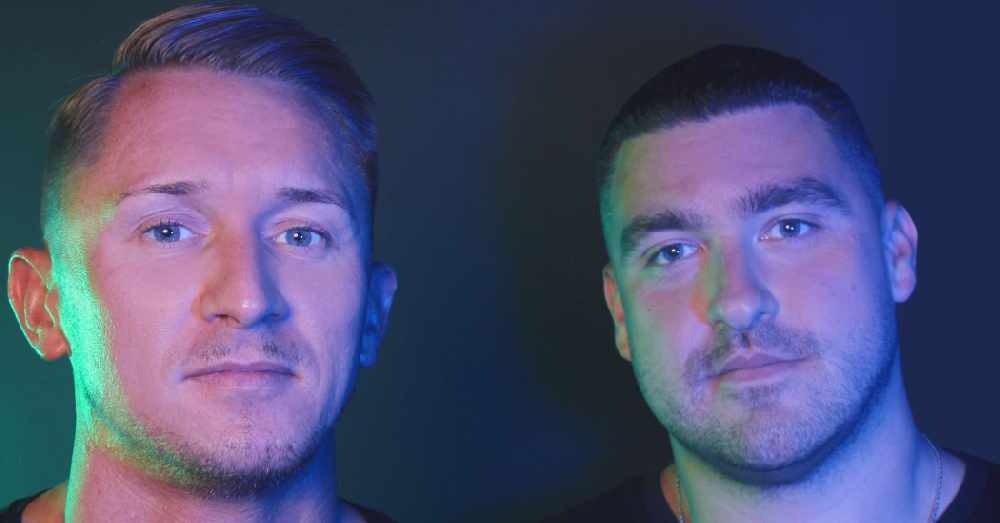 The track features singer/songwriter Jem Cooke who is best known for previously collaborating with Camelphat and Cristoph on their Silver selling hit ‘Breathe’. The single is currently on the BBC Radio 1 A-list and has had over 3 million streams on Spotify alone.

The Grammy nominated Liverpool duo have firmly established themselves as one of the most in-demand acts around. The pair were named in Mixmag’s Top 10 DJs of 2019, Skiddle’s Top Selling Ticketed artist 2019 and are currently Beatport’s biggest selling artist of all time. They have consistently gained support from industry heavyweights such as Annie Mac, Zane Lowe and Pete Tong. Making their mark in 2017 with their Grammy-nominated hit Cola which was certified Platinum in the UK, Camelphat have continued to release a flurry of club-ready hits and garner worldwide acclaim with tracks such as ‘Panic Room’ featuring Au/Ra and ‘Be Someone’ alongside Jake Bugg

‘Rabbit Hole’ follows a hectic 2019 for Camelphat who played some of the world’s biggest events such as Glastonbury, Coachella, Reading & Leeds, Warehouse Project, Parklife and Tomorrowland. Along with this, the pair did a huge headline 11 week residency at Hi Ibiza called BODYWORKS alongside Solardo and Fisher - the party was the biggest on the island, selling a staggering 90,000+ tickets. Not stopping there, Camelphat sold out their recent headline UK tour across 5 venues selling almost 25,000 tickets. The tour included the iconic Brixton Academy which sold out 6 months in advance and Bramley Moore Dock, Liverpool which was the quickest event to sell out in the history of the venue.

The pair are set to continue their busy schedule into 2020 playing two sold out intimate and extended sets at XOYO and Village Underground on 25th January. This summer they will also headline We Are FSTVL alongside Carl Cox and will perform at Annie Mac’s Lost & Found, Malta festival in May, with many more huge dates to be announced in due course.