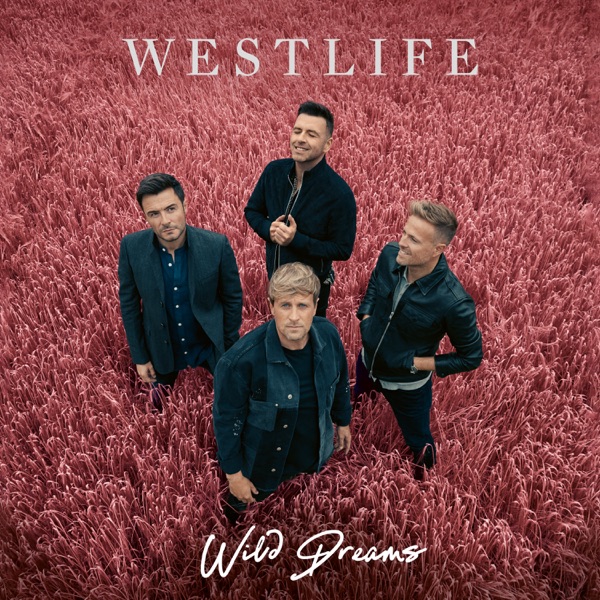 Police Appeal for Information After Shots Fired in Residential Area 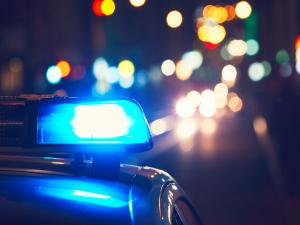 An incident where shots were fired in a residential area in Co Tyrone could have had serious consequences, police have said.

Detectives are appealing for information following a report of shots being fired in the Lake View Cottages area of Ardboe on Sunday evening.

A police spokesperson said: “Shortly before 10.15pm, it was reported that shots had been fired in the area.

“Damage was caused to a front window and windows at the rear of a house had also been smashed.

“No-one was inside the property at the time.

“Enquiries are now under way and we are also investigating reports that masked men were observed in the area.

“Fortunately, no-one was injured in what can only be described as a reckless attack, which could have had serious consequences.

“We would appeal to anyone who witnessed anything suspicious in the area or who may have doorbell or mobile recordings to contact us on 101, quoting reference number 1862 of 25/09/22.”