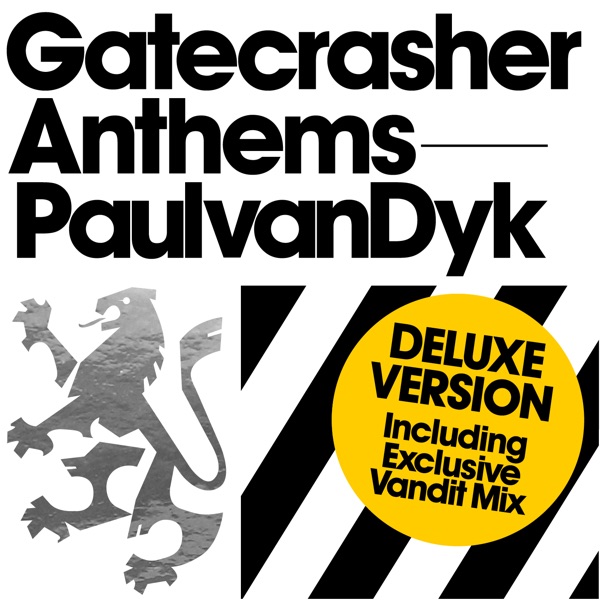 Simple Minds will play an acoustic Belfast gig next June 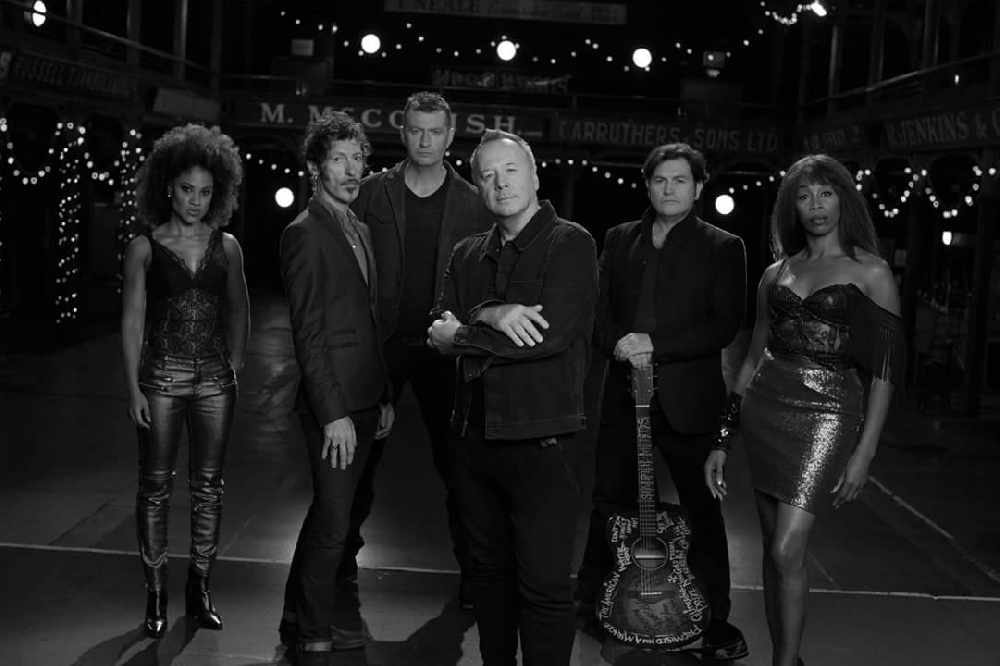 Simple Minds will be taking their new album SIMPLE MINDS ACOUSTIC (out now) on the road in June 2017. The band will play Belfast  Waterfront on June 6th & Dublin’s Olympia Theatre on June 7th.

The tour will see them perform a career spanning collection of songs acoustically for the very first time.

Tickets go on sale this Monday, December 12th at 9am

Tickets for Belfast Waterfront are available:
In person at the Ulster Hall Box Office
By Telephone: 028 9033 4455
Book On Line: www.waterfront.co.uk

This follows several years in which the band has gone from strength-to-strength, becoming more relevant than ever; their 2014 album BIG MUSIC received across the board praise, with MOJO magazine declaring it “their best album in 30 years”. SIMPLE MINDS ACOUSTIC continues the band’s artistic quest with a one-off album release of stripped down and re-imagined songs spanning their eclectic and illustrious career.

On SIMPLE MINDS ACOUSTIC the band have found a way of doing the acoustic thing without losing their essence, and a dozen Simple Minds songs loved by millions now sound, more organic and even more likely to leave a lasting imprint. The synths are no more – but the Celtic soul remains.

The fact that the album sessions entailed a sentimental return to their Glasgow roots for Jim and guitarist Charlie Burchill helped, with some songs recorded in Gorbals Studio, a former railway workers’ social club located a stone’s throw from the high-rise estates of the city’s South Side where the pair took their first musical steps. It was in this building that Jim and Charlie played their first gig, as teenagers in a school glam-rock band, and emotions were understandably high on their return.

The genesis of Simple Minds Acoustic can be traced back to a rare live session the band recorded for the Chris Evans Breakfast Show in September 2014, promoting their 16th studio album, BIG MUSIC. The reaction, to the band’s surprise, was overwhelmingly favourable.

With this in mind, the band began 2016 by putting together an acoustic set for the Zermatt Unplugged Festival in the Swiss Alps. Having spent weeks working on meticulously layered acoustic arrangements of their best-loved songs for that 90-minute performance, they began hatching plans to record them. With Jim and Charlie augmented by regular bassist Ged Grimes, backing vocalist Sarah Brown, acoustic guitarist Gordy Goudie and percussionist Cherisse Osei, they temporarily halted the recording of the forthcoming sequel to BIG MUSIC – an album that is ‘anything but acoustic’ – and gave their complete commitment to an all-encompassing acoustic project. The recorded versions stick to many of the ideas forged for that Swiss show, with the synthetic sounds of old replaced with warmer effects.

As a group who formed in the punk era and found their mojo through a shared love of Bowie, Kraftwerk and electronic dance, Simple Minds are not natural acoustic adventurers, but they have done a remarkable job here, adding fresh nuance to brilliant songs without trampling on sacred memories.

Simple Minds career has seen them be responsible for some of the most innovative and enduring anthems in rock music and are widely regarded as one of the best live bands in the world. On taking Simple Minds Acoustic on the road Jim Kerr says:

"The concert stage is where Simple Minds do their best work, it is where we forged our distinctive live reputation.  For that reason we look forward immensely to taking Simple Minds Acoustic out on tour.

Don't be fooled by the acoustic tag however! These shows will be as energetic and passionate as ever.”

On what the audience will expect, Jim continued:

“With a great live line - up and a set-list full of iconic Minds songs, it is bound to be a unique and memorable experience for both band and fans. See you there!”

SIMPLE MINDS ACOUSTIC is available now on CD, Digital Download and streaming services. The heavyweight vinyl LP will be released on November 25th.

6.   Someone Somewhere In Summertime 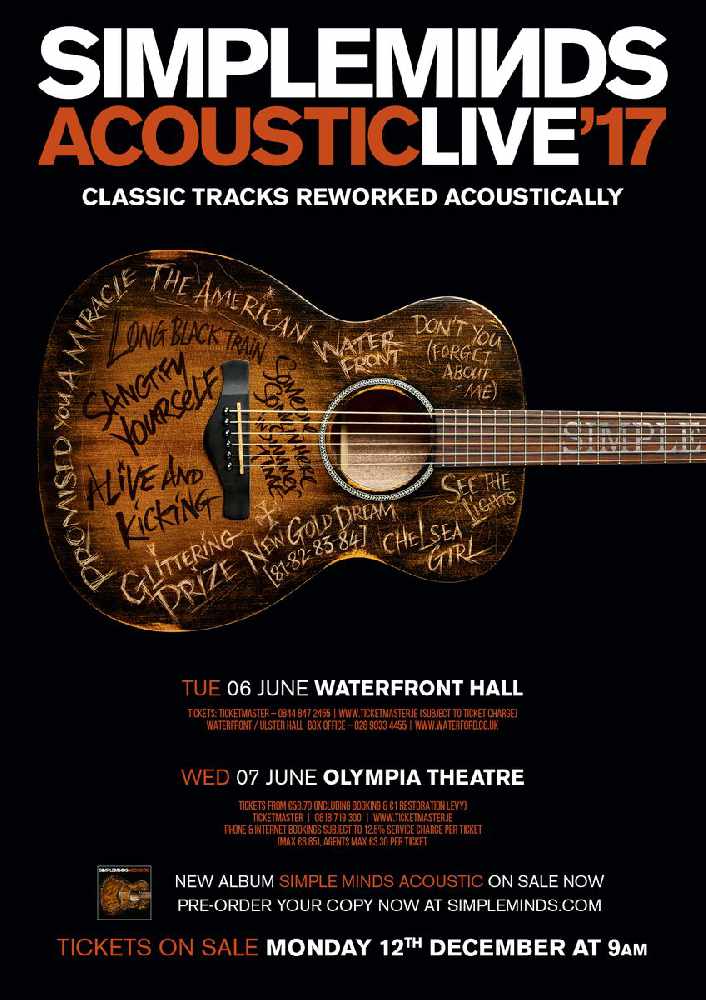