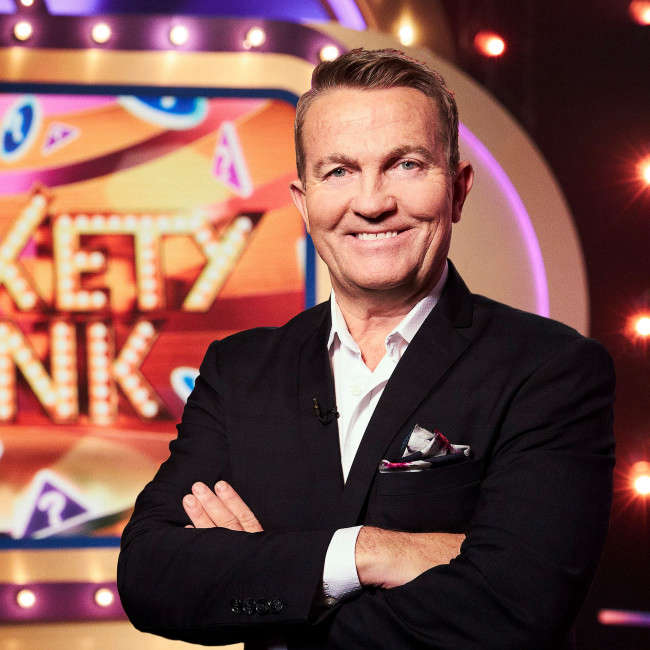 'Blankety Blank' has signed up 18 stars from 'Strictly Come Dancing' for its new series.

The iconic gameshow will be back in the 9pm Saturday night primetime slot on BBC One, with The Chase's Bradley Walsh taking on hosting duties and there will be a plethora of ballroom stars on board too.

The show was brought back in 2001 with Paul O'Grady as Lily Savage hosting for a year.

Speaking earlier this year, Bradley, 61, felt honoured to be a 'Blankety Blank' host.

He said: "I struggle to remember the last time I laughed as much as when I was filming 'Blankety Blank'.

"So when they asked if I'd be up for doing a series, I jumped at the chance, I'm just so pleased I get to be a part of it.

"I stand on the shoulders of giants like Les Dawson and Sir Terry Wogan but I'm hoping to put my own stamp on the fantastically nostalgic show."