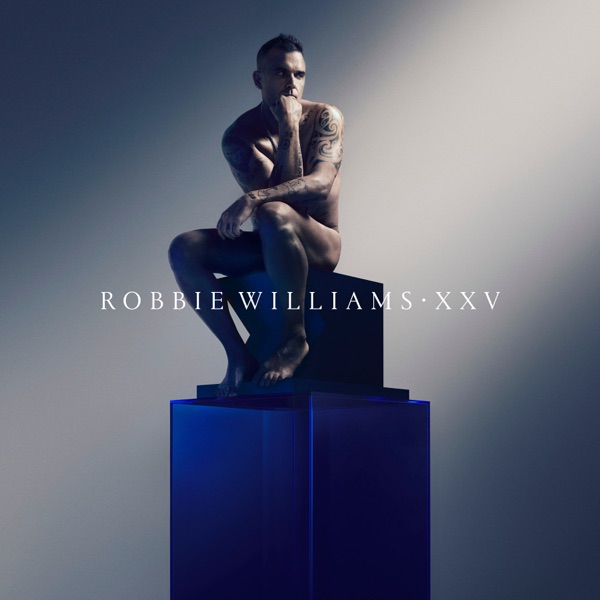 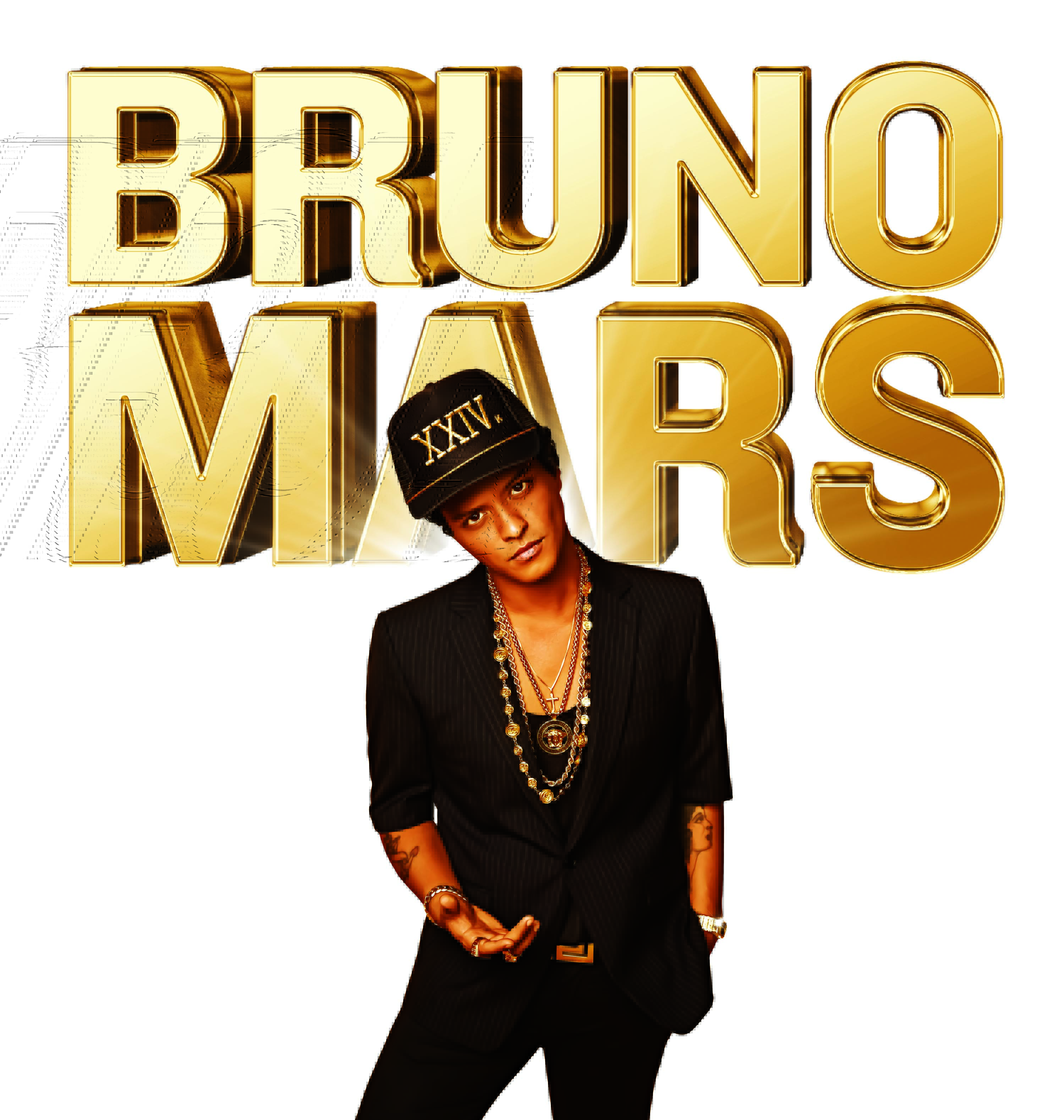 The music hitmaker will perform six exclusive European summer shows in Spain, France, Germany, Scotland, and Ireland in June and July of next year.

Tickets go on sale this Monday 04 December at 9am.

Currently Mars is on the South American leg of his sold out 24K Magic World Tour, produced by Live Nation. Reviewers of the tour have called Bruno a “master of his craft and consummate performer” (Washington Post), and his showmanship “remarkable” (The Guardian).  The 24K Magic World Tour marked Mars’ first full-length outing since 2013’s hugely successful Moonshine Jungle World Tour, an international blockbuster that sold 2 million tickets worldwide across 155 sold-out dates.

Tickets from €79.50 including booking fee go on sale this Monday 04 December at 9am