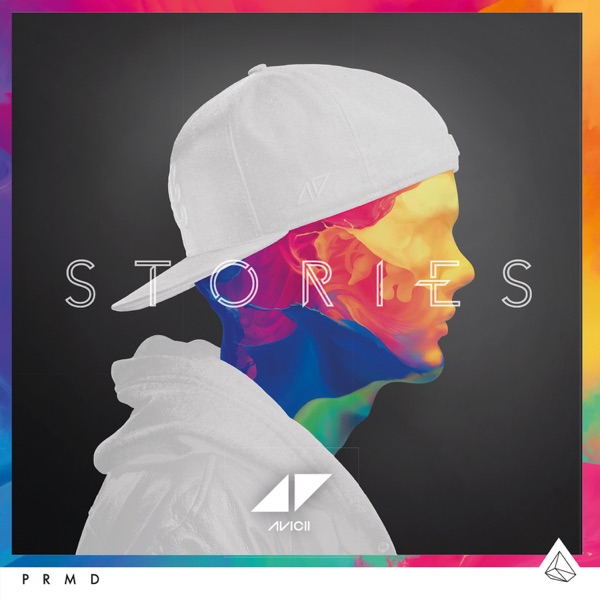 Foy Vance To Play His Largest Ever Headline Show In Belfast 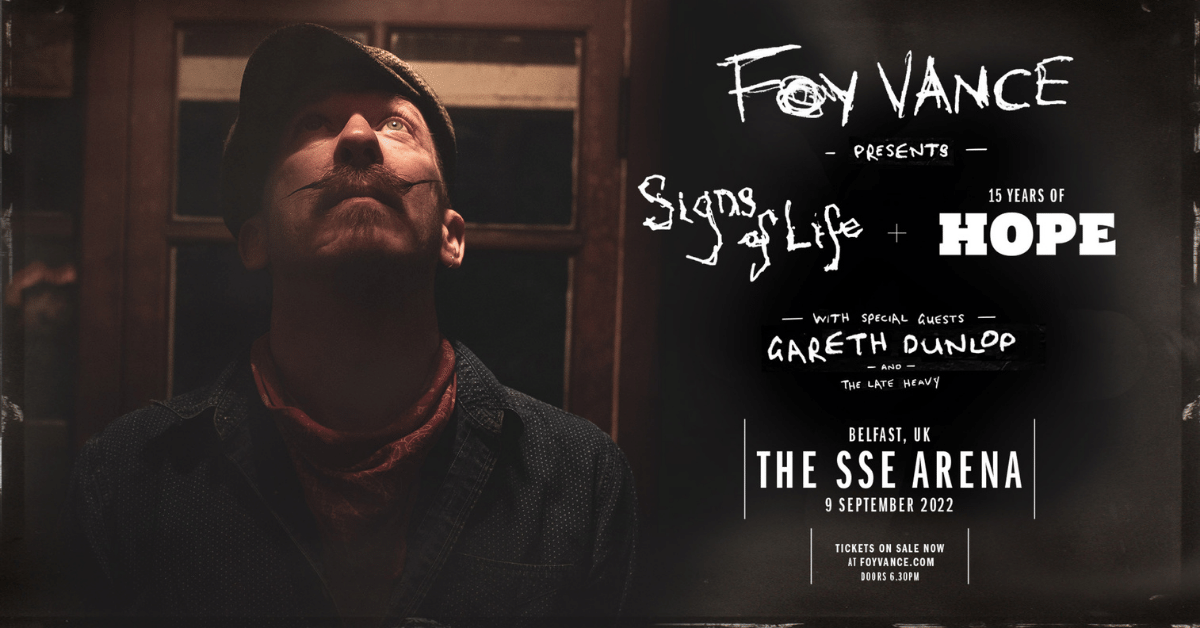 RESCHEDULED DATE: 9th September 2022
*All tickets remain valid*
Singer-songwriter Foy Vance is set to play his largest ever headline show at The SSE Arena, Belfast on 9th September 2022. Foy’s second studio album on Ed Sheeran’s Gingerbread Man Records and the follow-up to 2016’s The Wild Swan, Signs Of Life will be released on September 10 on CD, LP and digital formats and is available to pre-order.
Signs Of Life is the sound of a beloved singer-songwriter at the peak of his powers. It’s also the sound of a man – a husband, a father, a sinner, a drinker – belatedly coming to terms with his demons. Driven by powerful percussion, “Time Stand Still” features a soaring, emotive vocal from Vance, who was struggling with an addiction to alcohol and painkillers at the time of writing.
“I had my first extended period off the road after twenty years of constant touring,” says Vance. “And I realised: wow, I drink two bottles of wine and at least a half bottle of vodka a day. I’d start the day with codeine to get myself sorted, and I’d smoke joints throughout the day. So I realised: I have so many incredibly bad habits here. I’m showing all the signs of death, getting ashen, grey, smoking more, drinking more, smoking more…I hit a wall.”
“It was my manager that made me get help,” Vance continues. “And in those moments, you do wish time would stand still. Can’t I just stop here and sit in this moment before I have to take up that mantle?”
Signs Of Life was recorded in three locations: Vance’s Pilgrim studio at home on the shores of Loch Tay in Highland Perthshire, another recording set-up in a nearby Dunvarlich House, and at Plan B’s Kings X studio in London. The album was written and played more or less entirely by Vance, with able assistance from young Northern Irish producer Gareth Dunlop. Serendipitously, Dunlop had been inspired on his career path by a chance encounter with Vance many years before.
“When I was around 14 years-old I wandered into a coffee shop in Belfast and saw Foy playing in the corner,” Dunlop explains. “I was completely spellbound by what I heard. It was a lightbulb moment that sent me on the road of wanting to discover my own voice and musicality. I would never have imagined that I would be co-producing a record with him 18 years later, and that I would be just as inspired and spellbound by what he does.”
Created out of the grimness of 2020, Signs of Life is an album of dawn after darkness, hope after despair, engagement after isolation, uplift after lockdown. It comes in bold sleeve artwork that reflects Vance's desire to embrace all sides of everything, all humanity's textures. Shot on a 160-year-old camera which does arresting things with colours and shading, the back image is of Vance as a bare-chested, bare-knuckle boxer. On the front, he's in a dress, blonde wig and theatrical make-up.
“They’re just mad, striking images, and I loved the fact that it was male and female. You know, life’s extreme, life’s volatile, life explodes into reality sometimes, and stops just as quick. So to be struck by images on the cover made sense.”
At any time, Foy Vance’s new collection of songs would be a tonic. At this particular time, they can’t arrive a moment too soon. “That’s a huge part of it,” says Vance. “Signs of Life is about re-emergence – me in my own soft revolution, the world re-emerging in what we’re about to see as we hopefully go back to some semblance of normality. But just life in general – flowers growing through the cracks in Chernobyl. Life finds a way, doesn’t it?”
About Foy Vance
Hailing from Bangor in Northern Ireland, Vance independently released his debut album Hope in 2007, quickly garnering acclaim from fans and fellow musicians alike. His second full-length album, Joy of Nothing, released in 2013 on Glassnote Records, won the inaugural Northern Ireland Music Prize and saw Vance tour the globe with Ed Sheeran, Bonnie Raitt, Marcus Foster, Snow Patrol and Sir Elton John, as well as his own solo headline tours.
In 2015 Vance was the second signing to Gingerbread Man Records, Ed Sheeran’s label division within Atlantic Records. His debut recording for the label, The Wild Swan - Executive Produced by Sir Elton John - contained the BBC Radio 2 playlisted singles “Coco”, “Upbeat Feelgood”, and “Noam Chomsky Is A Soft Revolution”, and saw Vance perform on NBC’s Today and CBS’s The Late LateShow with James Corden.
As a songwriter, Vance’s collaborations include co-writing four cuts including “Galway Girl” on Ed Sheeran’s 2017 album Divide. He has also worked with Alicia Keys, Rag N Bone Man, Keith Urban, Kacey Musgraves, Miranda Lambert, Plan B and Rudimental among many others, effortlessly switching between genres.
Last year, Vance launched the podcast series The Vinyl Supper in which he talks music, food and life stories with special guests and friends from the world of music, poetry and film. Recorded remotely during the global pandemic, series one featured Anderson East, Atticus, Benny Blanco, Blake Mills, Bruce Cockburn, Chrissy Metz, Courteney Cox, Devin Dawson, Josh Groban, Keith Urban and Passenger.
Foy Vance has headlined globally to sell-out crowds and splits his time between London and the Scottish Highlands with his family.