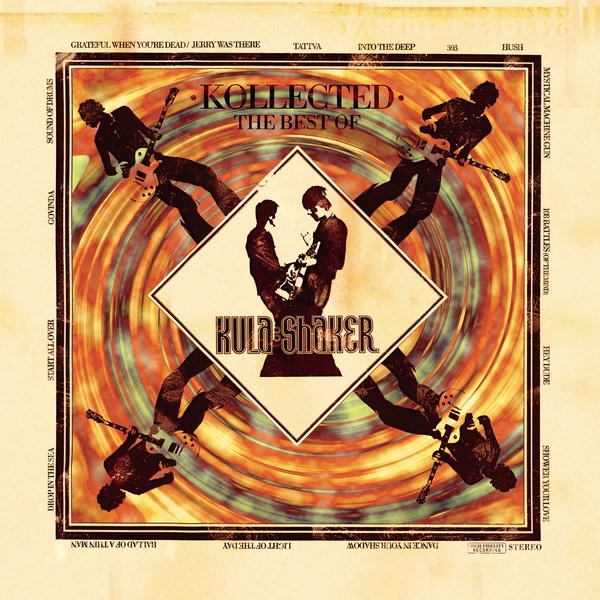 Harry Styles To Release New Single 'As It Was' 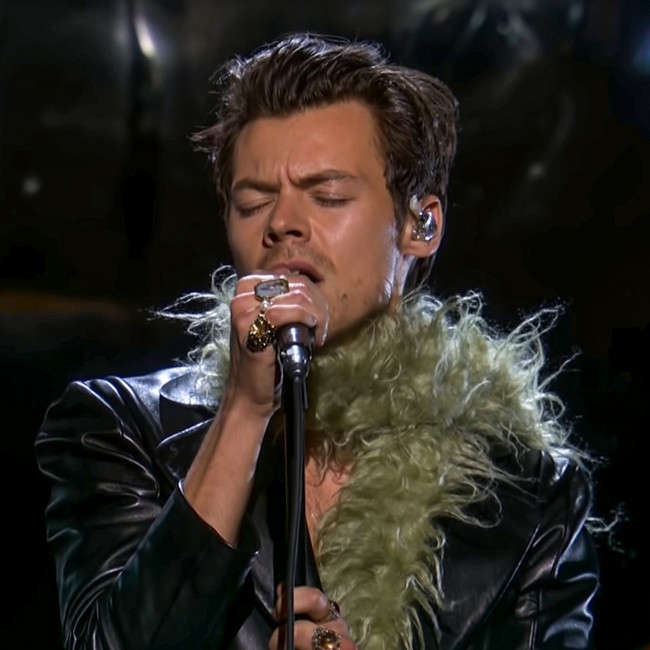 Harry Styles will release new single 'As It Was' on Friday 1st April 2022.

The 28-year-old singer announced earlier this month he is to drop a brand-new album, 'Harry's House', on May 20th 2022, and 'As It Was' looks set to be the first release from the record.

Harry posted several pictures on Instagram of himself dressed in a sleeveless, sequined red outfit, and he wrote in the caption: "As It Was. April 1."

The new tune will mark his first new solo music since his 2019 LP 'Fine Line'.

Harry - who also released a self-titled album in 2017 - took to social media to announce 'Harry's House'.

Alongside a photo of the album cover, Harry wrote on Twitter: "Harry’s House. May 20th."

The 'Watermelon Sugar' hitmaker also released a trailer for the album intercut with shots of screaming fans from his mammoth live shows, and he was seen standing on a bare stage in a theatre while a scenery cut out of a bright yellow house is erected around him.

It came just days after Harry teased fans that something new was on the way with a new Instagram account which featured only pictures of arched doors, and he launched a mysterious website at YouAreHome.co, that would open to a different image when a computer mouse was rolled over it.

A Twitter account called @youarehome - which has so far garnered 510,000 followers - was also launched around the same time and featured cryptic tweets such as "find a moment of calm, colour it in", "in this world, it’s just us, you know it’s not the same as it was" (sic), "what happens in between colours?" and "what are you doing here?"

The release of the 13-track album will also come just one month before the 'Adore You' singer resumes his 'Love On' Tour, which is set to open in Glasgow in June before going on to Wembley Stadium, following a number of delays due to the COVID-19 pandemic.