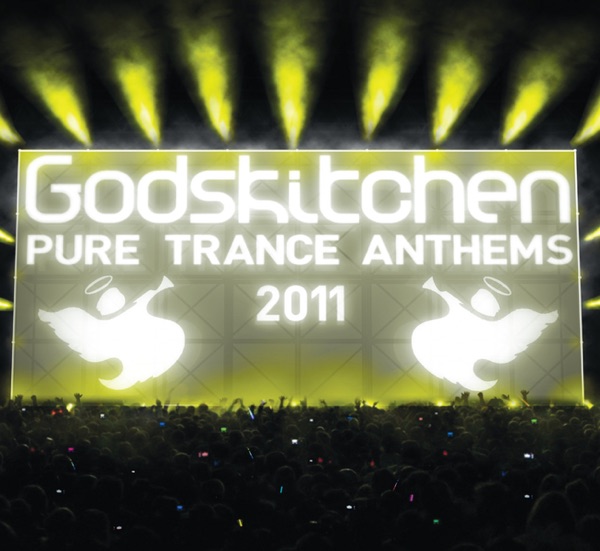 The former Oasis singer will take to the Belfast Vital stage at Boucher Road Playing Fields on August 19th 2020. Gallagher knows his music and knows exactly how to entertain a crowd, so make sure to secure your tickets when they go on sale!

Liam Gallagher found fame from the early 90s as the frontman of rock band Oasis alongside his brother Noel. He's a huge hit with fans and his eagerly anticipated second album ‘Why Me? Why Not.’ is out now!

The reaction to the lead single ‘Shockwave’ was biblical. It shot straight to the top of the Official Vinyl and Trending Charts, in the process underlining Liam’s status as a rock star who speaks to new and established fans alike. And his current momentum has continued to explode since he hit the Glastonbury Pyramid Stage.

Tickets for the Belfast Liam Gallagher show will be on sale from all the standard Ticketmaster outlets. To register for Liam Gallagher Presale click here.

Liam Gallagher released his debut solo album, “As You Were”, on 06th October 2017 which went straight to Number 1 in the UK & Ireland. In the UK, the album was one of the biggest albums of the year, having exceeded 100,000 first week sales and out-selling the rest of the Top 20 combined. It is the UK’s biggest-selling vinyl of the past 20 years.