The Sopranos cast to host special show in Belfast 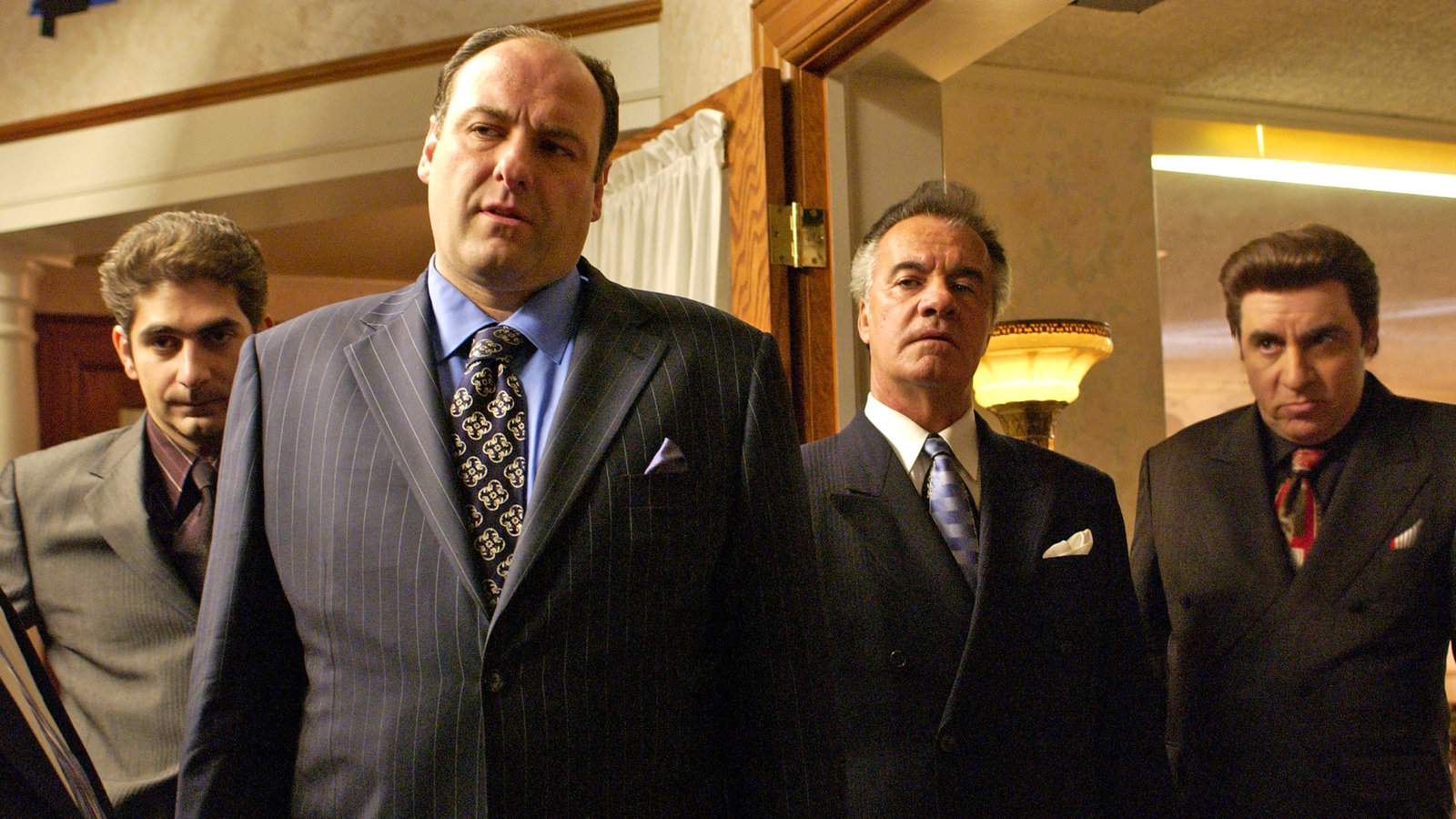 The cast of The Sopranos, one of the most iconic TV shows of all time are going on tour and coming to the SSE Arena Belfast in 2020.

The 'In Conversation With The Sopranos' show's stars will share insightful, never-heard-before information about the show. From 1999–2007 the show aired 86 episodes and bagged multiple Emmy and Golden Globe Awards.

'In Conversation with The Sopranos!' takes us behind the scenes of the legendary show - The Sopranos! Listen to the stories, dramas and laughs, and seize the opportunity to ask anything you wanted to know!

You can get the real story behind what Vanity Fair called “the greatest pop-culture masterpiece of its day” when three of The Sopranos’ most iconic cast members sit down for a chat.

For the first time, Michael Imperioli (Christopher Moltisanti), Steven Schirripa (Bobby ‘Bacala’), and Vincent Pastore (‘Big Pussy’ Bonpensiero) will take us behind the scenes of the legendary show - the stories, the dramas, the laughs – not to mention the countless theories about the show’s controversial finale.

A family on-set and off, they’ll take a deep dive into the relationships formed during the show’s eight-year run, and the impact that their on-screen capo, James Gandolfini, had on their careers and lives.

Seize your chance to get to know the cast with an audience Q&A. You can listen to their stories, dramas and laughs, and ask anything you wanted to know!

If you’re a fan of the show or just a wiseguy in general, don’t miss In Conversation with the cast of The Sopranos on Sunday 31st May 2020.

Tickets are now on sale via all Ticketmaster outlets.