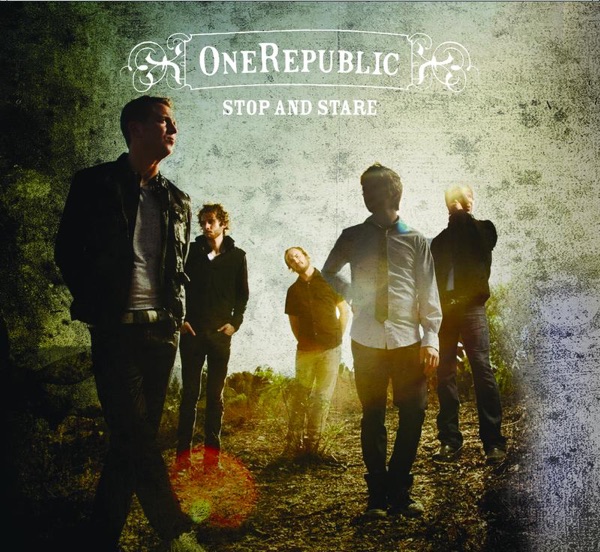 Win with BAMMA and Q Radio

Q Radio have teamed up with BAMMA to give you the chance to win tickets and enjoy a spectacular night of action. Local fighters will take to the stage at the SSE Arena on Friday 24th February to face their opponents.

The event will kick off from 5pm and will be a night to remember for MMA fans. This unique event is the first for the SSE Arena and is set to be an adrenaline-charged display of skilled martial art disciplines.

Find out more about the event here  #BAMMA28

We have FOUR pairs of tickets to giveaway. To enter, simply enter the question below and you could be a winner.

This form could not be found
*Winners will be contacted by email no later than 12pm Friday 24th February.