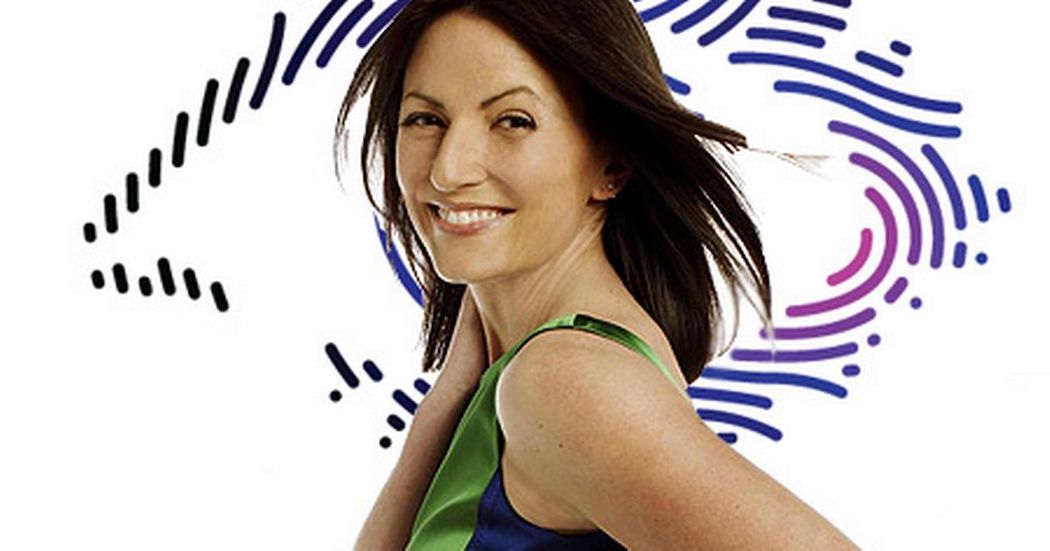 Although Channel 4 execs have put down the claims, they were reportedly budget planning and holding top-­secret talks with production firm Endemol before Christmas about a possible return of the show after the series was switched to Channel 5, then scrapped altogether in 2018.

A TV insider told the Daily Star Sunday newspaper: "In recent months Channel 4's suffered a ratings crisis. "A lot of shows are being beaten by rival networks ­including Channel 5. The top brass have decided it is time to get 'Celebrity Big Brother' back to give them a boost.

Supposedly the TV bosses hoped the new series would air in January 2021 aided by some controversial celebrities to help boost ratings.

A source added: "Producers want to feature controversial stars who have bad reputations. They plan to give the series the tagline of 'Reborn' because it will be a chance for the celebs to be just that ... reborn with a new public image.

"Potential names are already being ­discussed and they're working out how much they would be likely to cost."

'Celebrity Big Brother' first aired in the UK in 2001, when it was presented by Davina McCall.