James Bond will be a father in 'No Time To Die'.

James Bond will be a father in 'No Time To Die'. 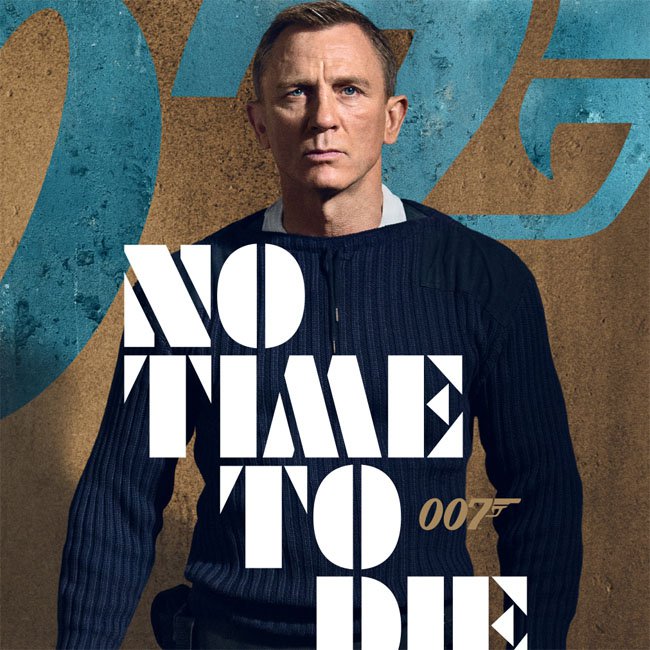 According to the Mail on Sunday newspaper, Daniel Craig's suave spy will be a dad to five-year-old daughter Mathilde, his child with Dr. Madeleine Swann, who is played by Lea Seydoux.

The storyline leak emerged last week when call sheets - the daily schedules that tell actors where they are needed for filming - went up for sale on eBay.

"Scene #235" details how "Nomi pilots Madeleine and Mathilde to safety with the island in the background".

A film insider confirmed reports that Bond is to become a father as Daniel wanted the film to "surprise" audiences.

The insider said: "Yes, it's true. Bond is a dad. Daniel wanted to make this Bond film the most surprising and entertaining yet.

"Daniel is older and his Bond is maturing and looking at life through the prism of fatherhood. But there's a lot more to it than that."

A return of old friends in NO TIME TO DIE… pic.twitter.com/nvSrTveE1S

The source also described how making the womanising spy a father in the film - which has had its release pushed back until November due to the coronavirus crisis - has opened a "new avenue of powerful moments" for the womanising spy.

The source said: "Bond has always managed to charm his way into the hearts and beds of hundreds of beautiful women, seemingly without any consequences.

"Making him a father opens up a whole new world in terms of drama and story development."

The movie, which marks Daniel's final appearance as the iconic character, is set five years after the events of 'Spectre' and sees 007 enjoying retirement in Jamaica with Dr. Swann before having to save the globe again.

The insider explained: "Without giving too much away, the new film is filled with twists.

"Bond appears to be happy in his new domestic life but then, of course, he gets dragged back in to save the world."

The new flick also involves Bond saving the world from a biological pandemic.

The insider said: "It's not quite Covid-19, but it's similar.