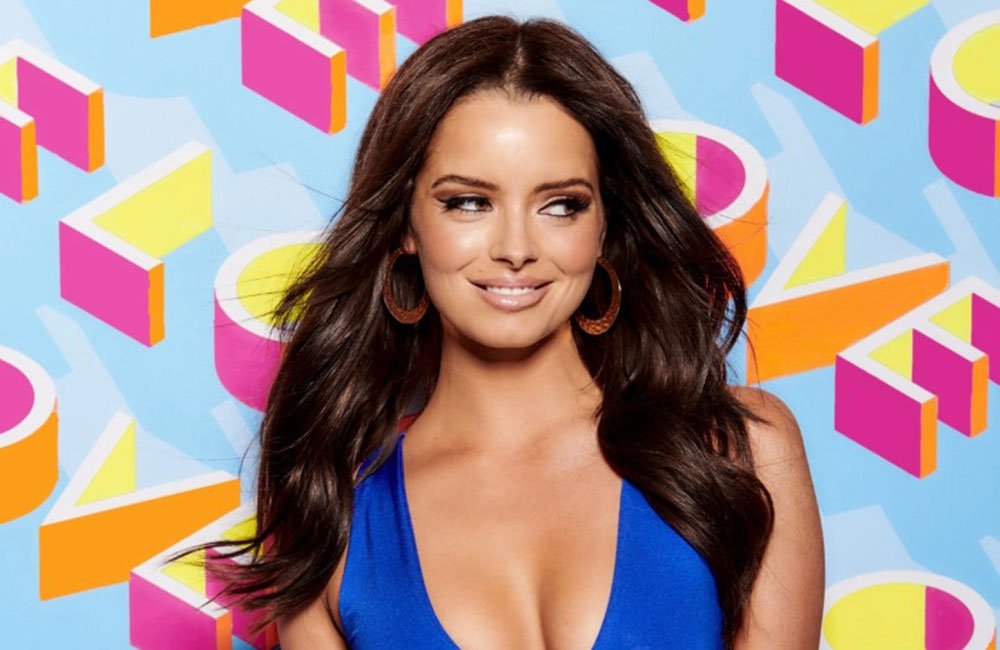 Maura Higgins sets her sights on Curtis Pritchard after his split from Amy Hart.

The 'Love Island' beauty is ready to make her move on the newly single dancer, and in scenes set to air tonight (05.07.19) she seems smitten as she tells Lucie Donlan how she feels.

Check out the first look video below:

Meanwhile, Amy decides to get some feedback on what went wrong between her and Curtis, and she asks him if he's upset they're no longer in a half-relationship.

Amy isn't happy and admits she was hoping to give him a "second chance" after his head was turned by new girl Jourdan Riane while she was in Casa Amor, but she's realised he doesn't want the same as her.

Curtis admits: "I don’t feel the romantic connection so I don’t feel like it’ll work in the long run.”