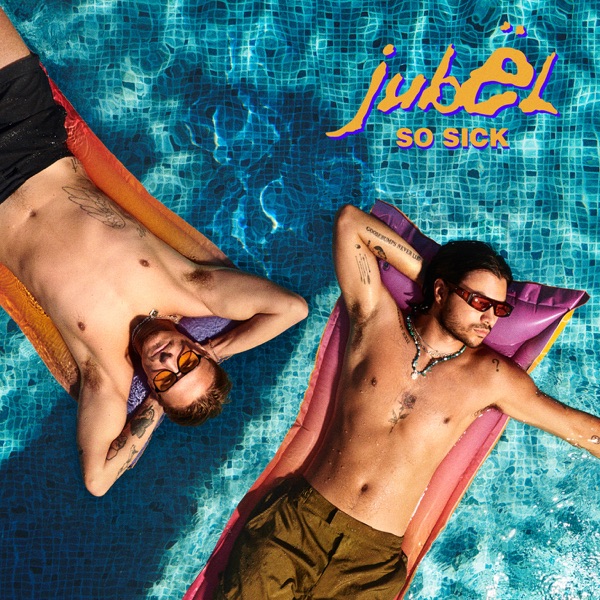 Demi Lovato has unveiled her collaborations with Ariana Grande and Saweetie, which appear on her upcoming album, 'Dancing With the Devil... The Art of Starting Over'. 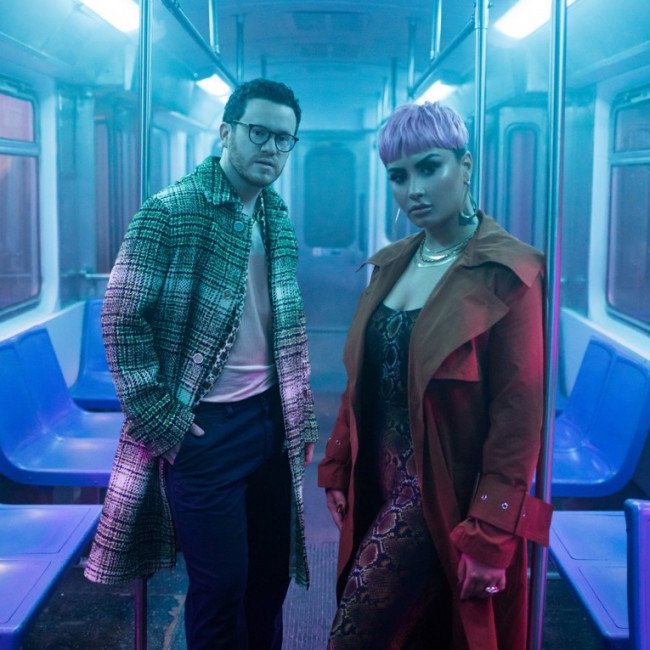 Demi Lovato has teased her collaborations with Ariana Grande, Saweetie, Noah Cyrus, and more on her upcoming album.

The 28-year-old singer recently told The New York Times that her hotly-anticipated collaboration with the 'positions' hitmaker was a last-minute addition to 'Dancing With the Devil... The Art of Starting Over' after the pair teased the track on social media.

And now, Demi has revealed Ariana provided backing vocals on ‘Met Him Last Night’ and that rapper Saweetie appears on ‘My GFs are My BFs’.

Demi's previously released Sam Fischer duet, ‘What Other People Say’, will also be on the LP.

Over the past couple of days, Demi has been sharing brief preview clips of the instrumentals to the songs on her social media pages.

It's already known that there is a track called 'Melon Cake', which is about taking back control and is named after the watermelon and fat-free cream she would be given instead of a birthday cake.

And 'California Sober', which is described as "strummy mid-tempo", and reflects where she is in her sobriety.

Dancing With The Devil The Art Of Starting Over
🦋💖🌈 💿 #DWTDTAOSO
Album out April 2!

She admitted in a recent interview: “I haven’t been by-the-book sober since the summer of 2019. I realised if I don’t allow myself some wiggle room, I go to the hard [expletive]. And that will be the death of me.”

The follow-up to 2017's 'Tell Me You Love Me' - which is released on April 2 - is set to act as a companion to her upcoming Michael D. Ratner-helmed documentary series, 'Demi Lovato: Dancing with the Devil', which explores aspects that led to the singer's nearly fatal overdose in 2018, and her "awakenings in the aftermath".

During a recent Clubhouse live-stream, Demi said: “It really does follow the course of my life and the path it’s taken over the past few years."

The 'Sorry Not Sorry' singer had also teased that she has recorded collaborations with “three different, incredible women.”

The "deeply personal" LP, which boasts 19 songs and three bonus tracks, is executive produced by Demi and her manager, Scooter Braun.

In a previous statement, the 'Sober' singer said of her four-part documentary series, which will be available on YouTube starting March 23: "It's been two years since I came face-to-face with the darkest point in my life, and now I'm ready to share my story with the world. For the first time, you'll be able to see my chronicle of struggle and ongoing healing from my point of view. I'm grateful that I was able to take this journey to face my past head-on and finally share it with the world."