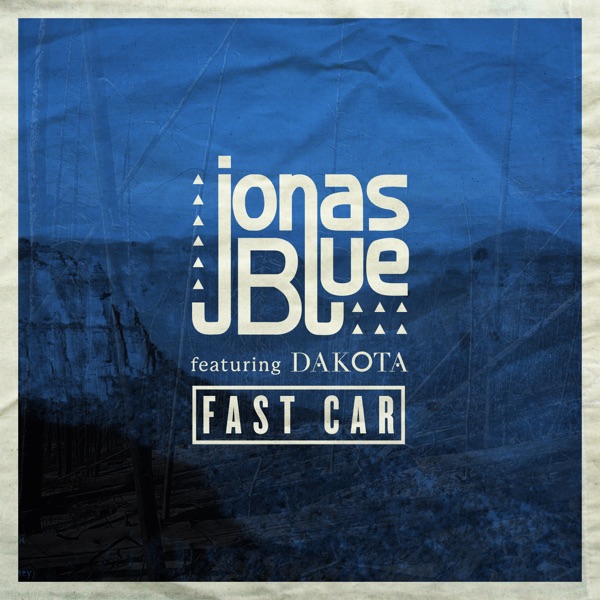 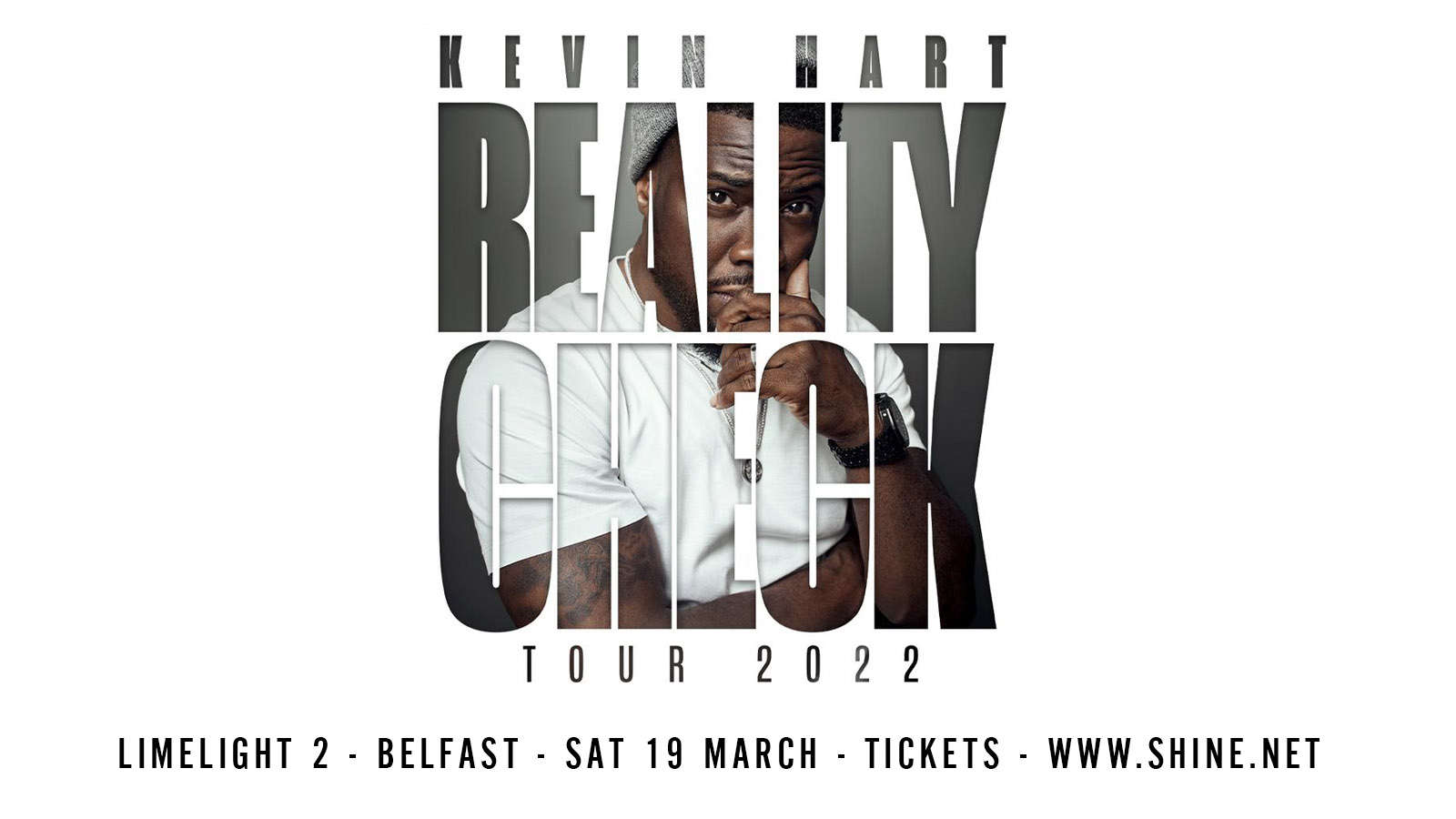 Hailed as one of the highest-earning stand-up comedians in history by Forbes, Kevin Hart's most recent global comedy tour sold out over 100 arenas around the world, and sold over one million tickets worldwide in 2018 during his "Irresponsible Tour".

He makes a surprise headline appearance at The Limelight in Belfast on Saturday 19th March. Support comes from Shane Todd, and Colin Geddis.