I Don't Want A Lover

Little Mix have made history by becoming the first female group to win Best British Group at the BRIT Awards, as they took home the award on Tuesday (11.05.21). 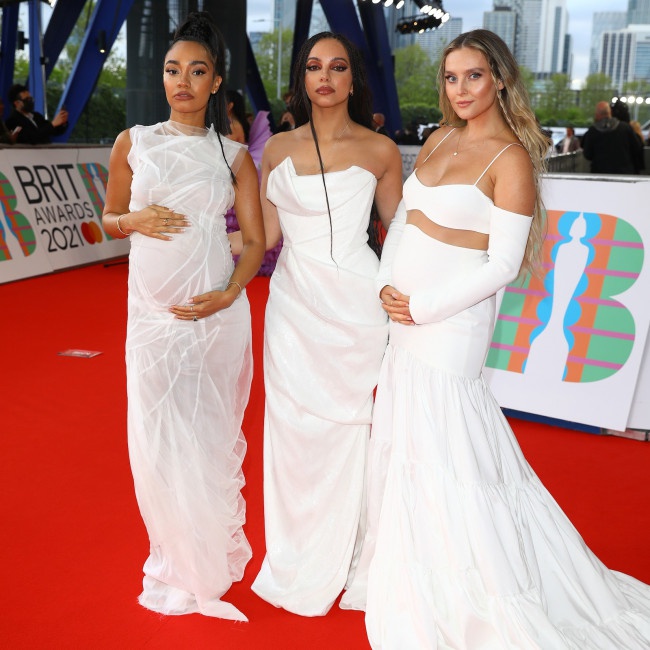 Little Mix have made history by becoming the first female group to win Best British Group at the BRIT Awards.

Leigh-Anne Pinnock, Jade Thirlwall, and Perrie Edwards took home the accolade during Tuesday’s (11.05.21) award ceremony, making them the only all-girl group to ever be awarded the trophy in the awards’ history.

In their acceptance speech, Leigh-Anne made sure to honour their former band mate Jesy Nelson, who left the group last year.

She said: “We have been together for 10 years. It’s been the best years of our lives, we’ve gone through so much together. We’ve had so much fun, made so many beautiful memories. We wanna start by thanking our incredible fans, of course Jesy, and our amazing team.”

How amazing do @LittleMix look with their BRIT Award?! 🤩#BRITs pic.twitter.com/bPuqqYEMxt

Reading from a pre-written script – which Perrie explained was penned in advance because both she and Leigh-Anne have “baby brains” as they are both pregnant – Leigh-Anne also commented on the “sexism” and “misogyny” they have faced throughout their career.

She continued: “It’s not easy being a female in the UK pop industry. We’ve seen the white male dominance, misogyny, sexism, and lack of diversity. We’re proud of how we’ve stuck together, stood our ground, surrounded ourselves with strong women, and are now using our voices more than ever.”

The group also dedicated their award to all the female groups before them who they believe should have bagged the gong years ago.

They concluded: “The fact that a girl band has never won this award really does speak volumes. So this award isn’t just for us, it’s for Spice Girls, Sugababes, All Saints, Girls Aloud, all of the incredible, incredible female bands … this one’s for you. So thank you BRITs, and we hope you have an amazing night.”