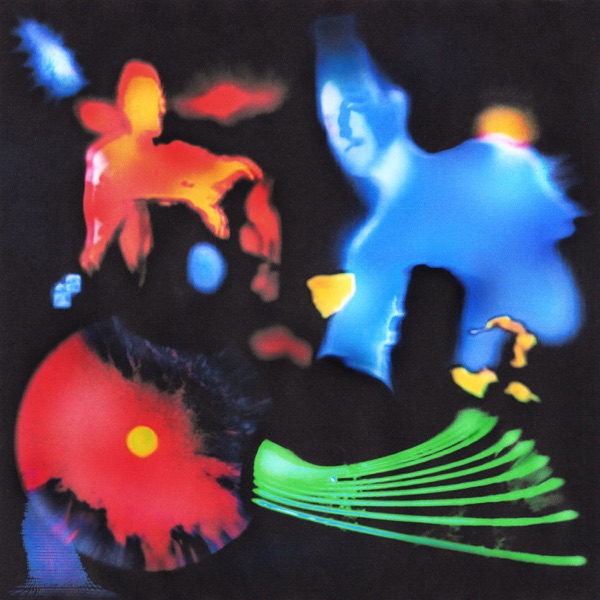 Mark Hoppus has revealed he's been penning tunes for Blink-182's next project during the coronavirus lockdown. 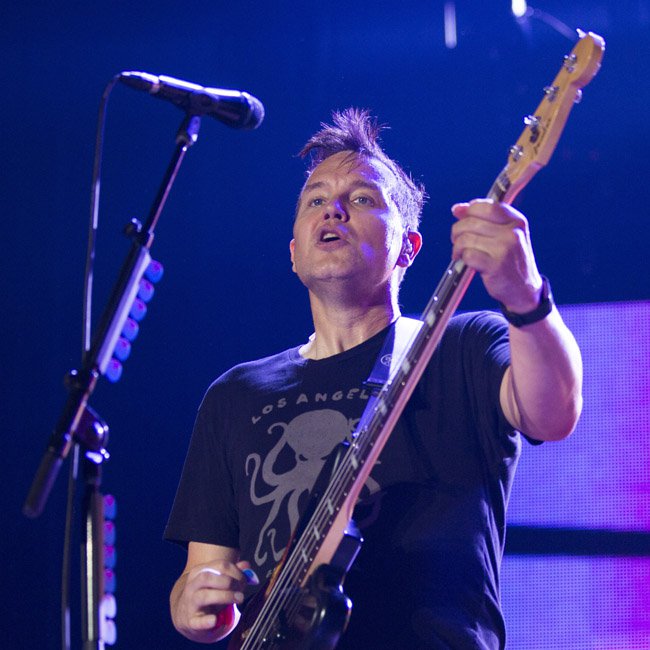 The band's co-frontman and bassist was asked by fan during his Twitch streaming of himself playing 'Animal Crossing' about new music from the pop punk trio - which is completed by Matt Skiba and Travis Barker - and confirmed it's on the way.

He replied: "I recorded literally yesterday.

"So upcoming recording is happening as we speak. It was new Blink, not Simple Creatures or anything else."

The band's last record was 2019's 'Nine' and the band recently got their fans to send in clips of them singing, washing their hands, cooking and attempting TikTok videos for their DIY music video for the track 'Happy Days'.

They took to Twitter to share a link to an application form for the promo, and wrote: "Are you stuck at home? This is an unprecedented time that's got everyone wishing for happy days, so we had an idea. Let's make a music video to show how you're spending your social distancing time.

"Show us what you're up to - singing, cooking, excessive hand washing, attempting TikTok dances - we want to see it all!! Submit your video clips and we'll use our favorites to make a video for 'Happy Days.' #HappyDays (sic)"

Thank you to every one who helped make this video. Stay home. Stay Safe. #HappyDays
📲 https://t.co/LBpRoiSrQx pic.twitter.com/gk1TgABRw6

Meanwhile, the band's ex-member Tom DeLonge - who is set to release a new Angels & Airwaves record - recently insisted he will rejoin the group.

"I just talked to Mark the other day, and I talk to Travis about every week or two...

"Everyone wants to know, 'Are you guys gonna play again?'

"Yeah, of course we are.

"We just gotta figure out the timing, how it works for everybody.

"Right now Angels and Airwaves is on a roll.

"We're getting ready to put out the best record we've ever made.

"So I'm really busy with that. I've got multiple film projects.

"As you know To The Stars Academy (the aerospace firm he co-founded in 2017) is just booming, so I have all these priorities I'm responsible for, and I can't just stop and go do a Blink-182 tour because it sounds fun.