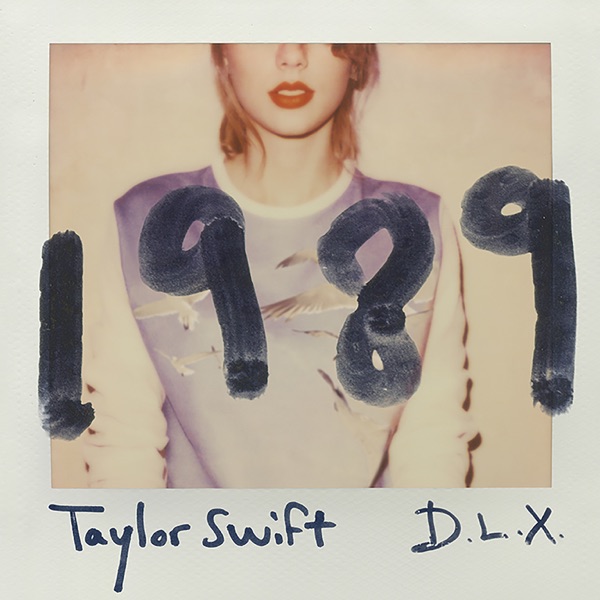 Following his largest headline show to date at Custom House Square in 2019, Ryan McMullan is pleased to announce a headline show at the Waterfront Hall, Belfast on Friday 19th March 2021. Ryan recently released ‘In A Heartbeat’, the current single release, taken from Ryan McMullan’s The Ruthless Cupid EP, which is available now. Tickets Friday @ 9am from Waterfront Hall, www.waterfront.co.uk and all Ticketmaster Outlets 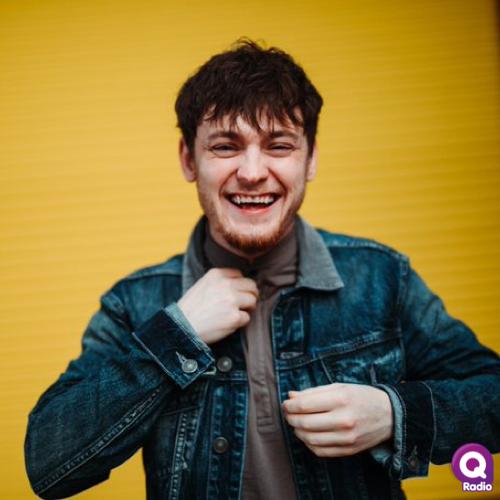 The Ruthless Cupid EP is an all-out attack on the most famous matchmaker of all time, Cupid- the full EP was released on 10 April. Ryan explains the theme of ‘In A Heartbeat’ saying, ‘It was written to sum up a stage I think we all kind of go through sooner or later: the understanding that something that once was, is now no more. But even at the end knowing it still has a hold on you, so much so, that no matter how toxic it is, or how little sense it made, you’d still run back to it in a desperate attempt to salvage it.’


Over the last few years Ryan McMullan has been making a name for himself as a gifted songwriter and exceptional singer. 2019 was a huge year for the Portaferry native, with the success of his single ‘Rebellion’, and ‘Make A Mark’, his collaboration with Beoga. He has toured non-stop, playing his own sold-out shows in Dublin and Belfast and playing support slots with The Coronas on their Long Way Home tour in Ireland. He also opened for Snow Patrol in the USA, Europe and Asia and stood in as an honorary member of the band when guitarist Johnny McDaid was recovering after surgery. It’s no wonder that Ryan is now being recognised as one of Northern Ireland’s biggest and brightest talents.