WATCH: Beauty and the Beast music video with Ariana Grande and John Legend

Prepare for a dose of Disney magic...the official "Beauty and the Beast" music video is here!

The Hollywood stars deliver a romantic rendition of the “tale as old as time”'.

The video opens with Grande dressed in a red princess gown, looking at herself in a mirror while perched atop the balcony of a castle. Ariana looks like a true princess and John Legend features playing the piano in a very glamorous ballroom. 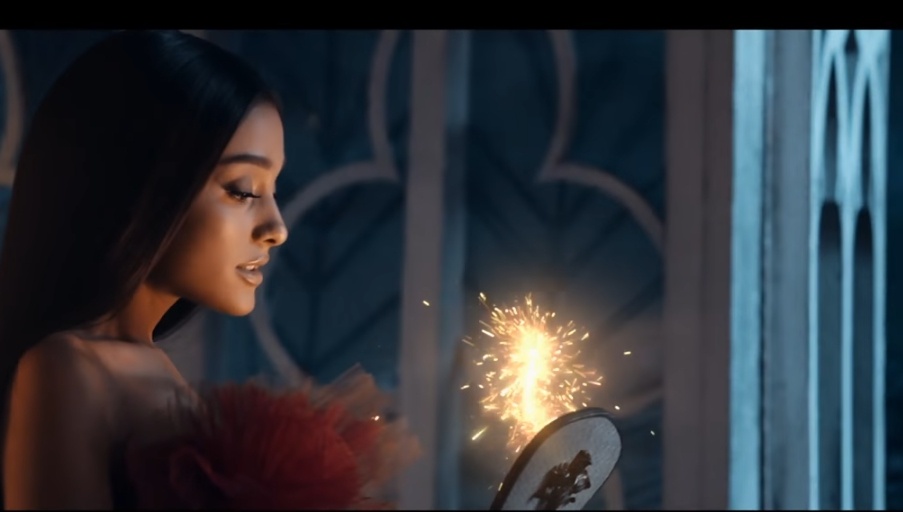 "Beauty and the Beast" was originally performed by Celine Dion and Peabo Bryson for Disney's animated classic in 1991, while Angela Lansbury sang the theatrical version as Mrs. Potts.

The movie will be released in UK cinemas on Friday 17th March.

Watch the the enchanting music video below.