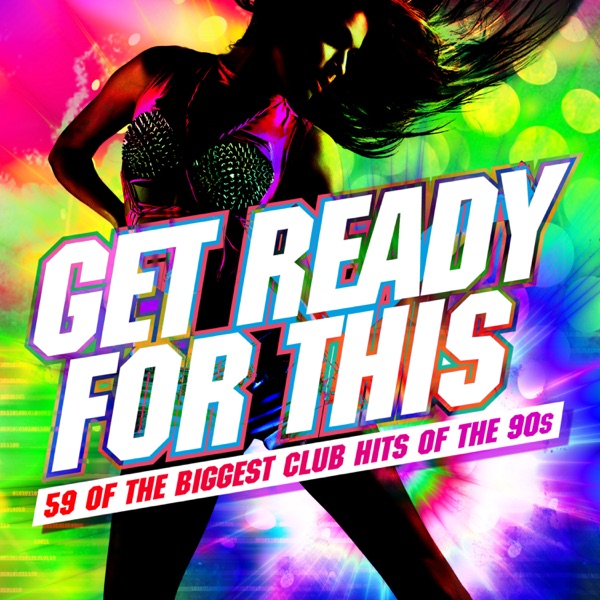 'Hocus Pocus 2' is reportedly in the works 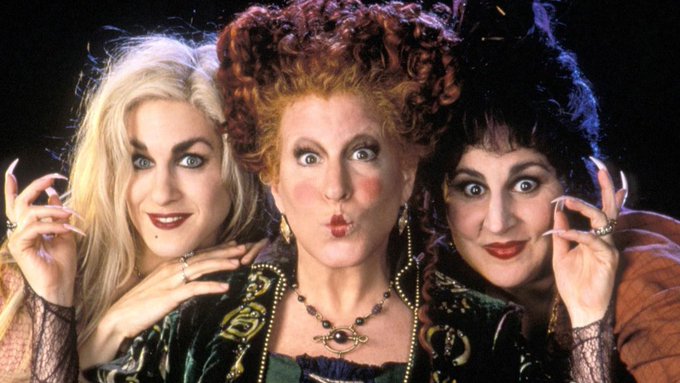 The original film - which starred the likes of Bette Midler, Kathy Najimy, and Sarah Jessica Parker - flopped at the box office when it was released in 1993, but has subsequently become a cult classic, and Disney is now busily working on a follow-up movie.

Jen D'Angelo has been hired to write the script for 'Hocus Pocus 2', according to Collider, which also says that the film studio is eager to rehire the original cast.

At the moment, none of the original cast have committed to the project, but Disney is keen to get the well-known stars on board.

What's more, it's not yet known whether the original cast would play the main roles, or whether they would be expected to pass the torch to a younger generation.

Meanwhile, Sarah Jessica Parker previously made light of her involvement with the original movie, saying she couldn't remember much about the plot of the film.

The 54-year-old actress - who is best known for starring in 'Sex and the City' - quipped: "I don't have a lot of memories. I remember the filming of it. I just don't remember what the movie's about as much.