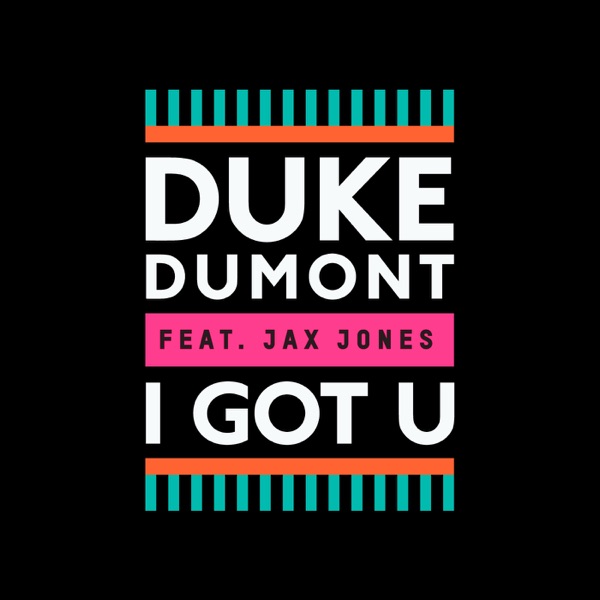 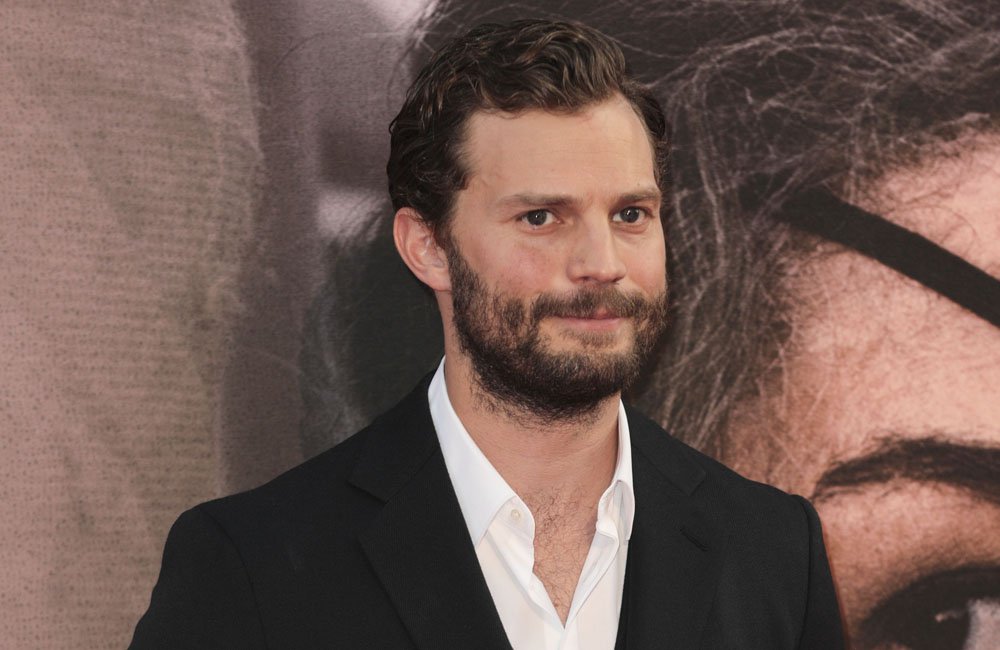 'Fifty Shades' star Jamie Dornan has revealed he was depressed after four of his friends died in a car crash a year after his mother lost her battle with pancreatic cancer.

The 'Fifty Shades' actor was just 16 when his mum lost her battle with pancreatic cancer while four of his friends died in a car crash a year later, and the 36-year-old star admitted he is "still dealing with both" tragedies two decades later.

Speaking to the 'Out To Lunch with Jay Rayner' podcast, he said: "Yeah my mum died when I was 16 that was obviously a life-altering, insane, horrendous thing to happen. Then four of my mates killed themselves in a car crash when I was 17.

"I had a very rough couple of years that I guess I'm still dealing with both of [those] things today, every day.

"But I guess they were very acute still then, and I drank a lot of everything but I had this summer where I'd go out a lot, drink, not really achieve anything."

Jamie admitted he hadn't realised he was dealing with depression until it was pointed out in a job interview.

He explained: "I had a summer, I dropped out of university and I was doing a marketing degree and no interest in any aspect of marketing, and I thought 'Well f**k this, I'm going to leave.' "I remember having this idea that I wanted to change and I knew I wasn't on the right path and I needed to do something else, and I got into an interview once and I was explaining what I got up to that summer, and the interviewer goes 'So you're depressed' and I was like 'Oh s**t yeah'.

"I'd never seen it that way but I must have been depressed."

In 2001, his sister encouraged him to apply for Channel 4's 'Model Behaviour', which led to a career change and an eventual move into acting.

Check out Jamie Dornan before he came to fame!

He said: "My sister had seen this ad for 'Model Behaviour' and it was just something to do, it got me out of the house, I convinced one of my mates to come with me, he tried to call it off on the morning, he said 'I'm not going'.

"I said 'I'm ten minutes away, you're coming with me!' That morning changed my life, If I hadn't have been able to convince him to go, I wouldn't have gone."