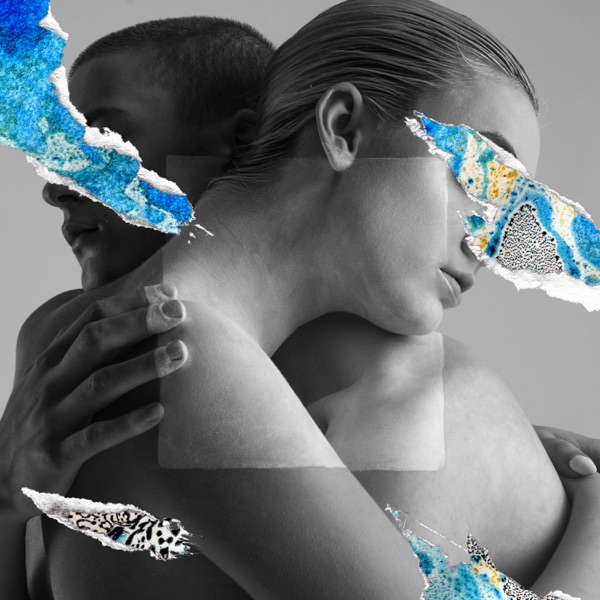 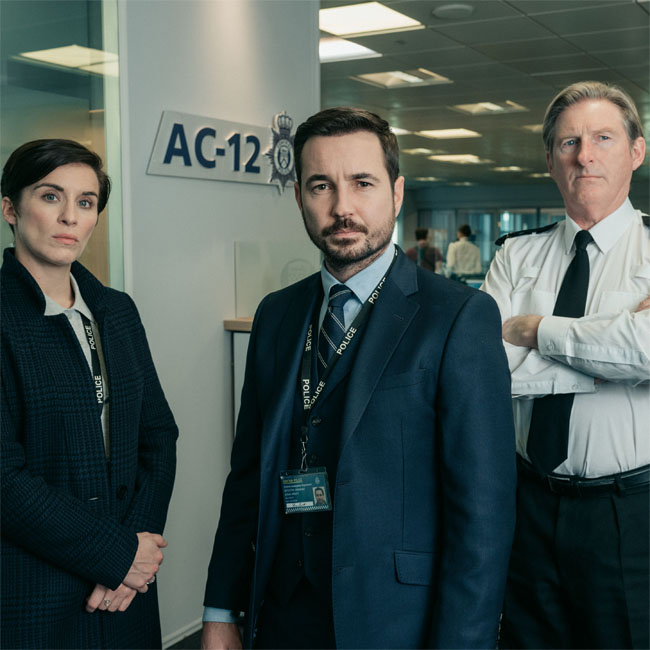 'Line of Duty' dominates the TV Choice Awards nominations with four nods, with one each for the show's three main stars, Martin Compston, Vicky McClure, and Adrian Dunbar, as well as being up for Best Drama Series.

The police procedural show is up for Best Drama Series, and the programme's three main stars, Martin Compston, Vicky McClure, and Adrian Dunbar are in contention for personal glory.

Martin with do battle with his gaffer Adrian in the Best Actor category - although there's no space for the "wee donkey" - and the pair they will also face off against It's A Sin's Olly Alexander and Bridgerton's Rege-Jean Page.

Vicky is up for the Best Actress accolade, but she too will face 'Bridgerton' competition in the shape of Phoebe Dynevor, and they will go up against The Crown's Olivia Colman and Unforgotten's Nicola Walker.

'Line of Duty' - created by Jed Mercurio - will also have to overcome 'Unforgotten', 'The Crown' and 'Death in Paradise' if the show is to win Best Drama Series.

As well as nods for Rege-Jean and Phoebe, Netflix sensation 'Bridgerton' is nominated for Best New Drama alongside 'It's A Sin', 'The Queen's Gambit', and 'All Creatures Great and Small'.

The Best Family Drama category features two nods for Disney+ shows, 'The Mandalorian' and 'WandaVision', despite the service only launching 18 months ago.

They are up against medical dramas 'Casualty' and 'Call the Midwife'.

Shortlist voting for the 2021 #tvchoiceawards is NOW OPEN!

Over the next few weeks, we’ll reveal who’s made the cut in each category.

It’s time to find out who you want to be crowned the best! 📺✨ https://t.co/GGTqMZzd9H pic.twitter.com/uuVxcbUFS2

What's more, Dawn French's return as Geraldine Granger for 'The Vicar of Dibley in Lockdown' has been recognised.

The sitcom will do battle with 'Not Going Out', 'Ghosts' and 'Family Guy' for Best Comedy.

In the Soaps categories, 'Coronation Street' dominates with five nods.

Jon Peake, editor of TV Choice magazine, said: "In what’s been a busy year for TV, there was a lot of competition to make the shortlist.

"Our longlist left no stone un-turned and was the largest we have ever had.

"Now, readers and viewers have decided who or what constitutes the best of television over the past year and we look forward to seeing who’ll triumph."

Rob Beckett will host this year's virtual ceremony, which will be the 25th TV Choice Awards, on September 6th.

All Creatures Great And Small, C5

The Circle/The Celebrity Circle For Stand Up To Cancer, C4

I’m A Celebrity… Get Me Out Of Here!, ITV

Not Going Out, BBC1

The Vicar Of Dibley In Lockdown, BBC1

The Great British Bake Off/The Great Celebrity Bake Off For Stand Up To Cancer/Junior Bake Off, C4

Paul O’Grady: For The Love Of Dogs, ITV