Jake Scott is directing a documentary about Oasis' iconic shows at Knebworth. 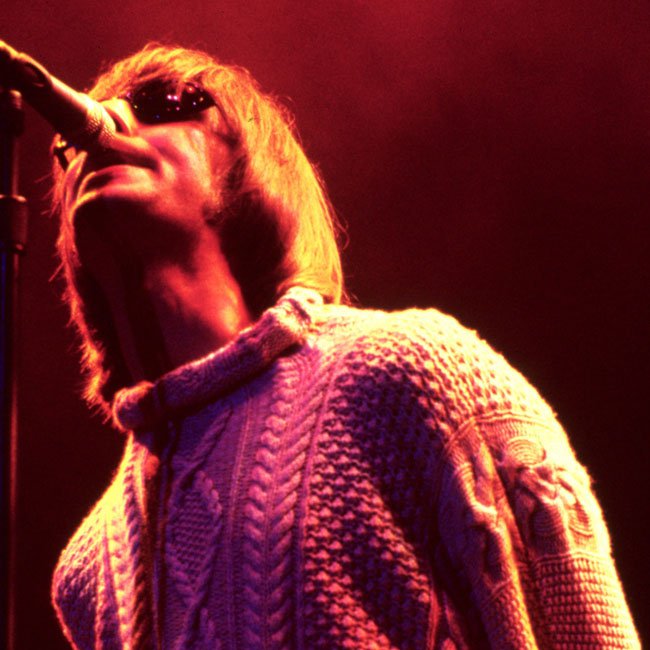 Oasis are set to release a feature-length documentary about their iconic Knebworth shows.

The chart-topping band played to 250,000 fans across two days in August 1996, and their record-breaking shows are now poised to be turned into a documentary, directed by Jake Scott and released later this year.

Speaking about the project, Jake said: "It's a story driven entirely by the music, a rock and roll experience, told in the moment, like a visual stream of consciousness that is built around the extensive archive footage from the event. No on-camera interviews or unnecessary celebrity recollections."

The announcement of the Knebworth shows prompted four percent of the population to apply for tickets and almost 25 years later, the gigs remain a milestone for rock 'n' roll in Britain.

The documentary is being produced by RSA Films, with Noel and Liam Gallagher serving as executive producers.

Last month, Noel described the upcoming documentary as a "fantastic snapshot of a bygone era".

The 53-year-old music star - who quit Oasis in 2009 - promised fans that the project would be "really great".

He explained: "There’s a lot of stories in the press about it being a film company for a biopic, which of course it’s not.

"The gig Oasis did at Knebworth is 25 in August and back in [1996] we’d filmed it all really professionally with loads of cameras, we had cameras on the trains with fans.

"But for one reason or another, the film never came out but as it’s the anniversary coming up, we’re going to be releasing it now.

"I’ve seen a tiny trailer of it and it’s a fantastic snapshot of a bygone era before the internet. It’s great, really great."